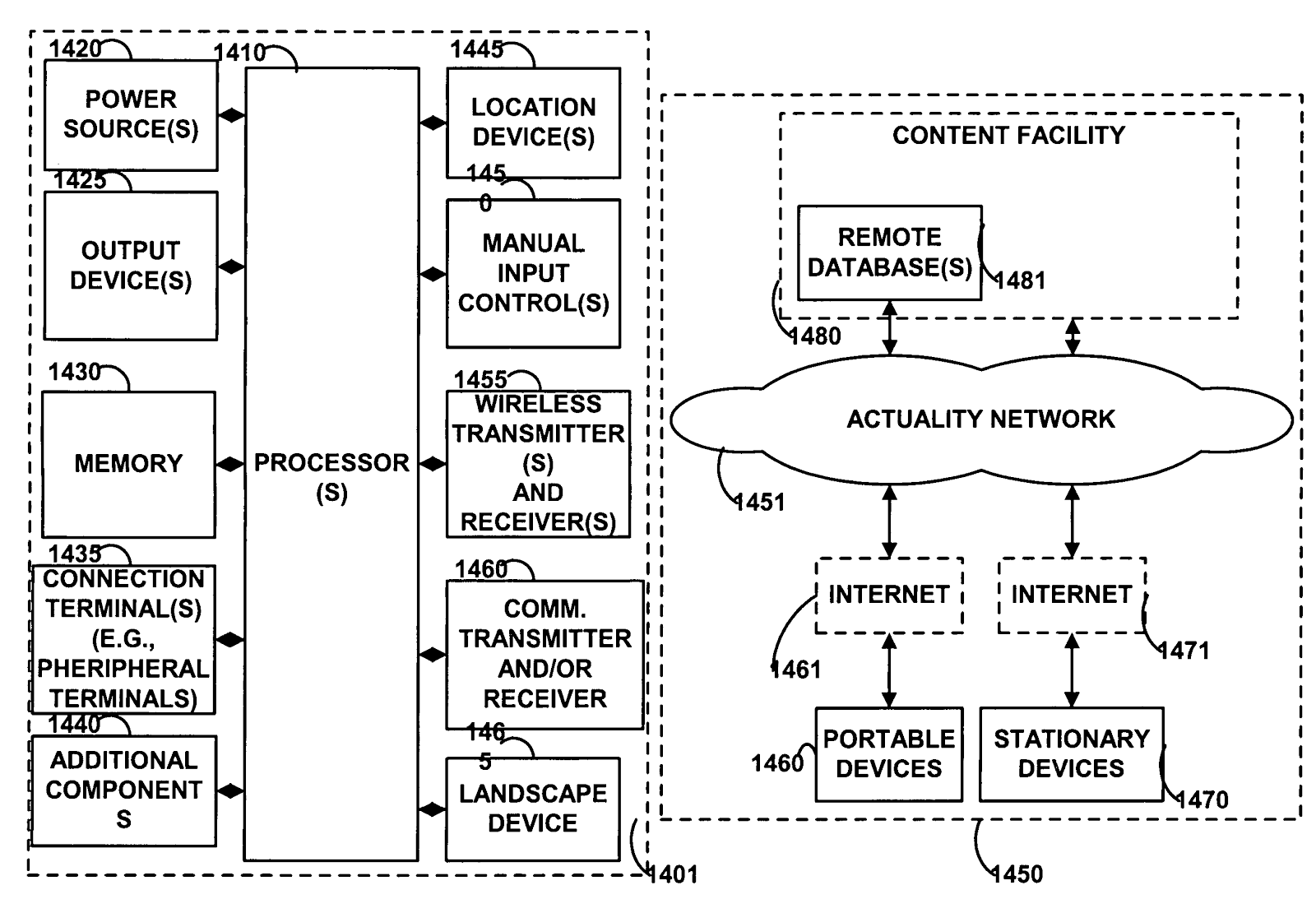 Here’s an excerpt from the article:

Law360, New York (June 08, 2010) — As the market for online games expands and the debate over who has the right to control the virtual content heats up, website operators, their users and third parties could find themselves locked in real-world legal battles.Disputes stemming from ownership of virtual property and operators’ terms of service agreements are starting to pop up more often, leading intellectual property experts to speculate that they may become the next hot-button issues to be played out in the courts.

The complete article can be found here.