Ever wonder where you should hit something in game for maximum effect?  This patent could help. 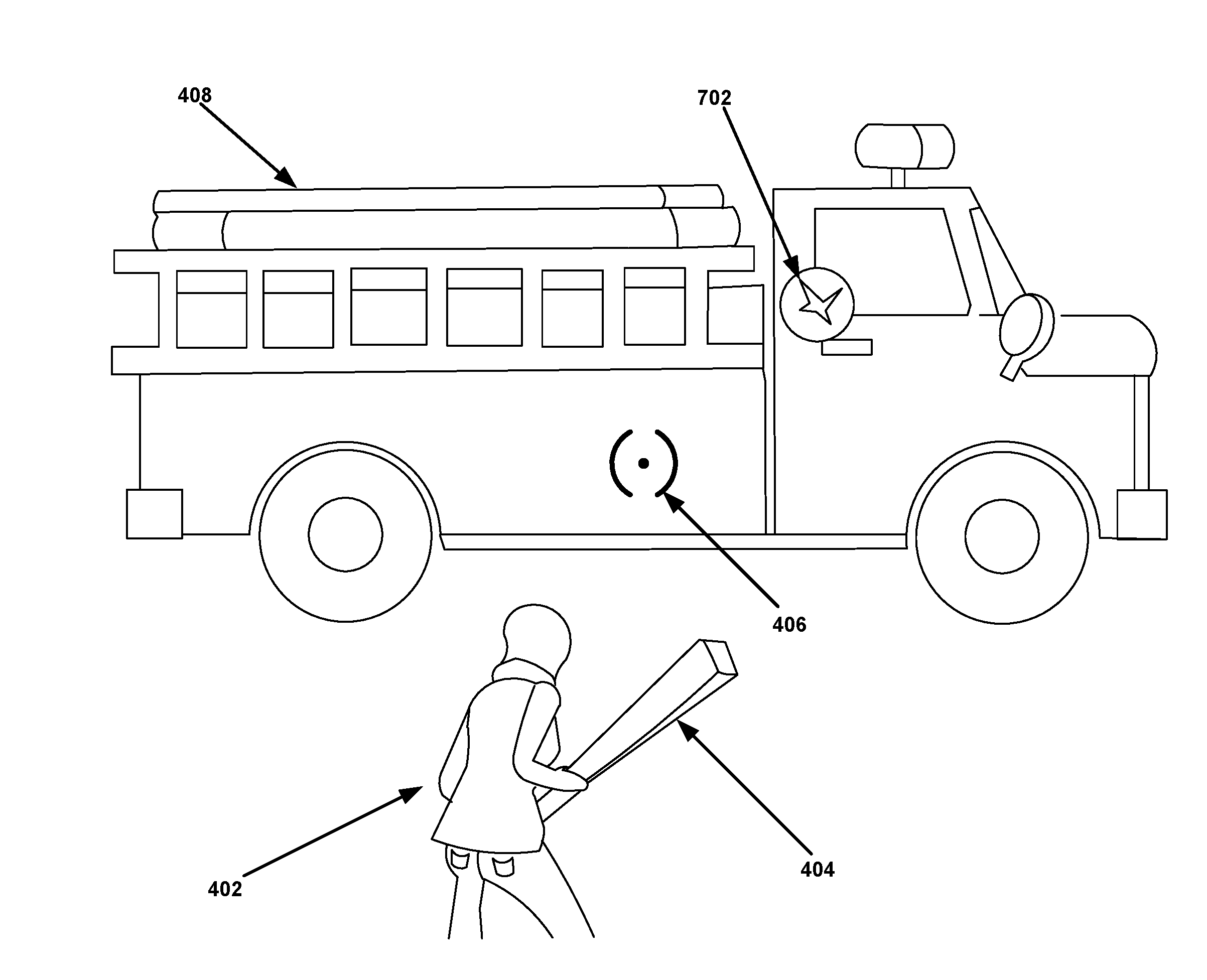 U.S. Patent No. 9,744,461 (the ‘461 patent) relates to dynamic generation of weak points and strong points on video game objects. The ‘461 patent details identifying, from the game camera, several points on the surface of a game object that a player is interacting with, comparing them, and finding the best point by distance and generating a strong point or a weak point at that point. The best point is selected through factors like least distance from the player and distance from the previous point. The strong or weak point is in relation to the object being struck by the player, resulting in non-destructive effect (like adding hit points or a buff to the object) or a destructive effect.

Systems and methods are provided for dynamic calculation of weakpoints in objects during gameplay. A player strikes an object and a weakpoint appears somewhere on the surface of the object. If the player strikes that weakpoint, the weakpoint disappears, and the amount of damage imparted to the object is some multiple (or factor) of the normal damage imparted. The player’s camera position and direction is used to find points on the surface of the object that was struck. The position and direction of the player’s camera is used to ensure that the player will be able to see any weakpoint that might be created. The points on the object are recorded. The recorded points are compared against each other and the best point is chosen based on certain criteria.