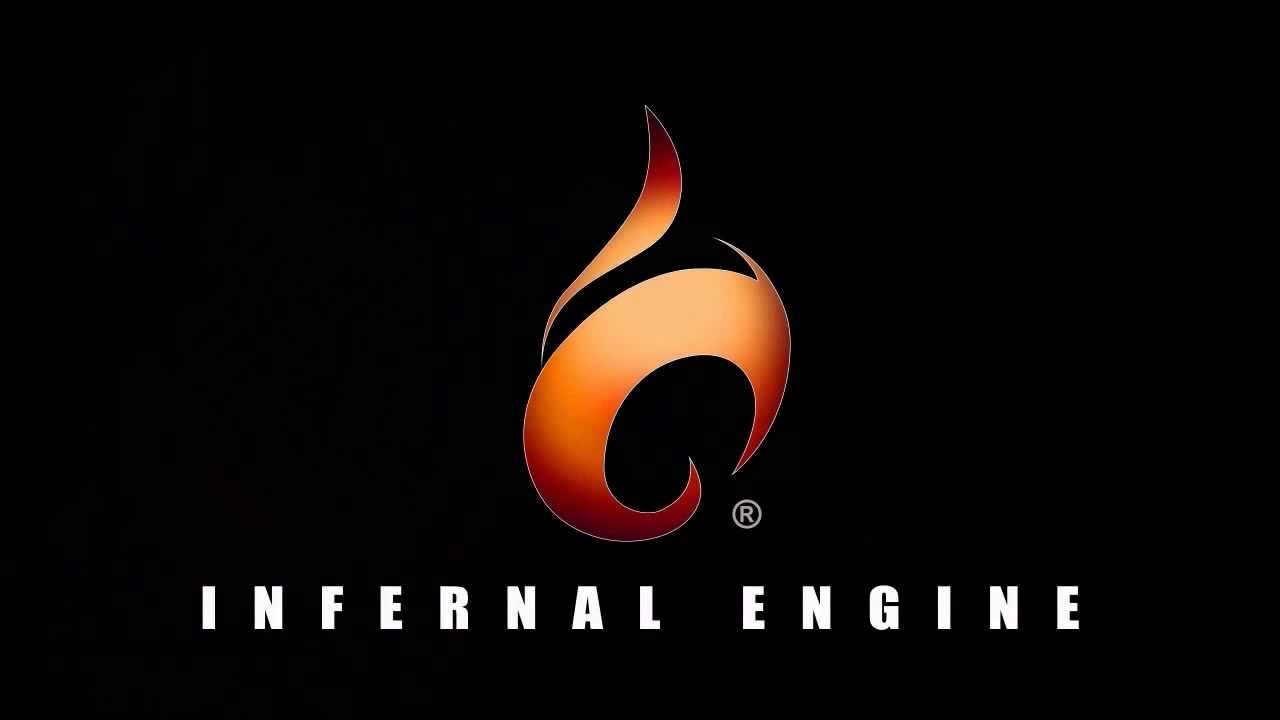 Infernal alleges that the game engines used by the defendants for their video games infringe the Asserted Patents.

In Infernal’s suit against Ubisoft, Infernal alleges that Ubisoft’s Anvil Next, AnvilNext 2.0, Dunia 2.0, and Disrupt game engines infringe the Asserted Patents. Those engines are used for games in the Assassin’s Creed, Far Cry, Tom Clancy, and Watch Dogs series, among others.

In Infernal’s suit against Epic Games, Infernal alleges that Epic Games’ Unreal Engine 4 also infringe the Asserted Patents. That engine is used for games like Fortnite and Robo Recall, among others.

In its suit against Sony, Infernal alleges that several of the Naughty Dog and Insomniac Engines, such as CryEngine 3, Forgelight, Decima, and others, infringe the Asserted Patents. Those engines are used for games like Uncharted, Until Dawn, Resistance, and inFAMOUS series, along with Horizon: Zero Dawn and Planetside 2, among others.

Infernal’s suit against Crytek alleges that the CryEngine infringes the Asserted Patents. That engine is used for games in the Crysis series and for games like Warface, Ryse: Son of Rome, and The Climb, among others. We previously covered this suit here.

Some of the game engines that Infernal alleges infringe the Asserted Patents in its suit against Activision Blizzard include, but are not limited to, the Horizon Engine, Black Ops III Engine, Overwatch Engine, Destiny 2 Engine, Unreal Engine, and the Titanium Engines. Those engines are used in games including, but not limited to, games in the Call of Duty, Destiny, and Skylanders series, Overwatch, Starcraft 2, and World of Warcraft: Warlords of Draenor.

Infernal’s suit against Microsoft alleges that Microsoft infringes the Asserted Patents in game engines including, but not limited to, Unreal Engine 4, CryEngine 3 and 4, Unity Engine, Forzatech Engine, and several Halo Engines. These engines were used in PlayerUnknown’s Battlegrounds, Rise of the Tomb Raider, several Halo games, Sea of Thieves, and Ryse: Son of Rome, among others. We previously covered this suit here.

In its suit against EA, Infernal alleges that Frostbite Engine and CryENGINE infringe the Asserted Patents. Those engines are used in the Crysis games, Dragon Age: Inquisition, Star Wars: Battlefront, Battlefield 3, and Battlefield 4, among others. 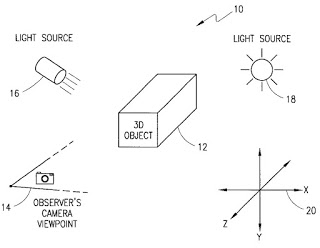