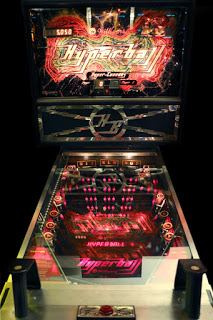 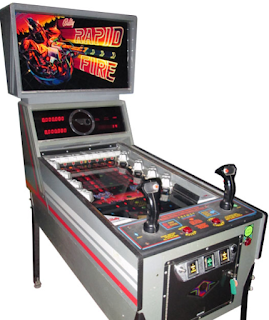 The
court found no substantial similarity between the two games and granted
defendant’s motion for summary judgment regarding the copyright infringement.
The court denied summary judgment for the Lanham Act claim, holding that there
were issues of fact which remained regarding representations between the
parties.
Mar
25
2013

March 25, 2013 – Banner & Witcoff, Ltd. is pleased to announce that on March 22, 2013 the United States Federal District Court for the Northern District of Illinois entered final judgment in favor of firm client Wargaming.net LLP, the developer of the massive multiplayer online game (MMOG) World of Tanks®, against the proprietors of the web site worldoftankshop.com. In view of the willful nature of the defendants’ conduct, the court—in addition to granting a permanent injunction and seizing the domain name for transfer to Wargaming.net—awarded damages in the amount of the defendants’ profits plus a penalty in the amount of triple the defendants’ profits. The court also awarded Wargaming.net its attorney’s fees and costs.

The technology at issue in the case was the online game World of Tanks®, a military simulation game featuring mid-20th century era fighting vehicles. World of Tanks® quickly rose to become one of the most popular, massive multiplayer online games of all time, amassing over 18 million users by 2012 and earning a Guinness World Record for Most Players Online Simultaneously on One MMO Server. The defendants operated the web site worldoftankshop.com, through which they attempted to sell in-game gold and also offered “leveling” services (where a user would pay the defendants to play on the user’s behalf in order to increase the user’s attributes in the game). However, the gold the defendants sold was fraudulently obtained and often never delivered. Wargaming stepped in to put an end to the defendants’ charade and filed this lawsuit on June 4, 2012.Nick Katselapov, Chief Business Development Officer of Wargaming.net, stated: “When we learned of worldoftankshop.com defrauding our users of real money, we immediately took action to shut them down. By taking on this lawsuit we have continued to demonstrate that we will stand up for what is right, without compromise, and spend whatever time, money, and effort is needed in order to protect our community.” Mr. Katselapov concluded, “As a result of this case, and in view of the court awarding quadruple damages, we hope that others think twice before illegally interfering with our games.”

Please direct all media inquiries to Amanda Robert at (312) 463-5465 or arobert@bannerwitcoff.com.