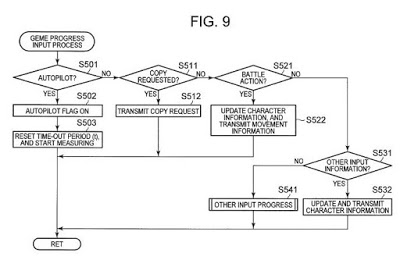 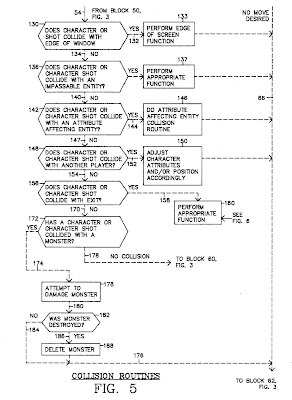 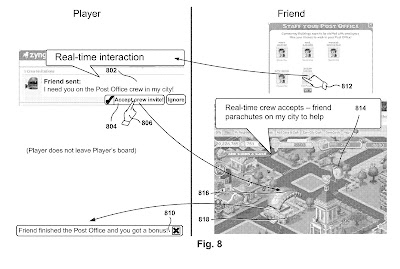 Summary:
U.S. Patent No. 9,044,680 (the ‘680 Patent) describes a method for two players to interact in certain online games. The type of game depicted in the patent is a city building game that could be found on Facebook or the Apple App Store. The ‘680 Patent specifically relates to the ability to invite friends to help progress the game. A friend can help complete a building or generate income depending on the task assigned to the friend. Both players need to be playing the game for the invitation to be sent. A player accepting the invitation will obtain an in-game reward for helping. 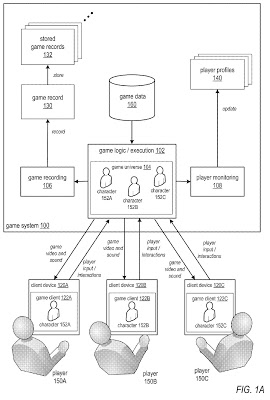 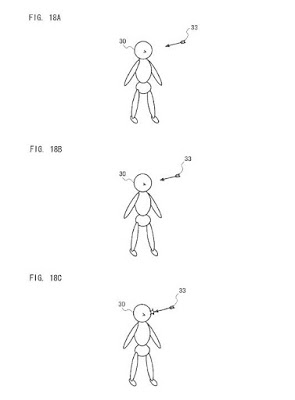