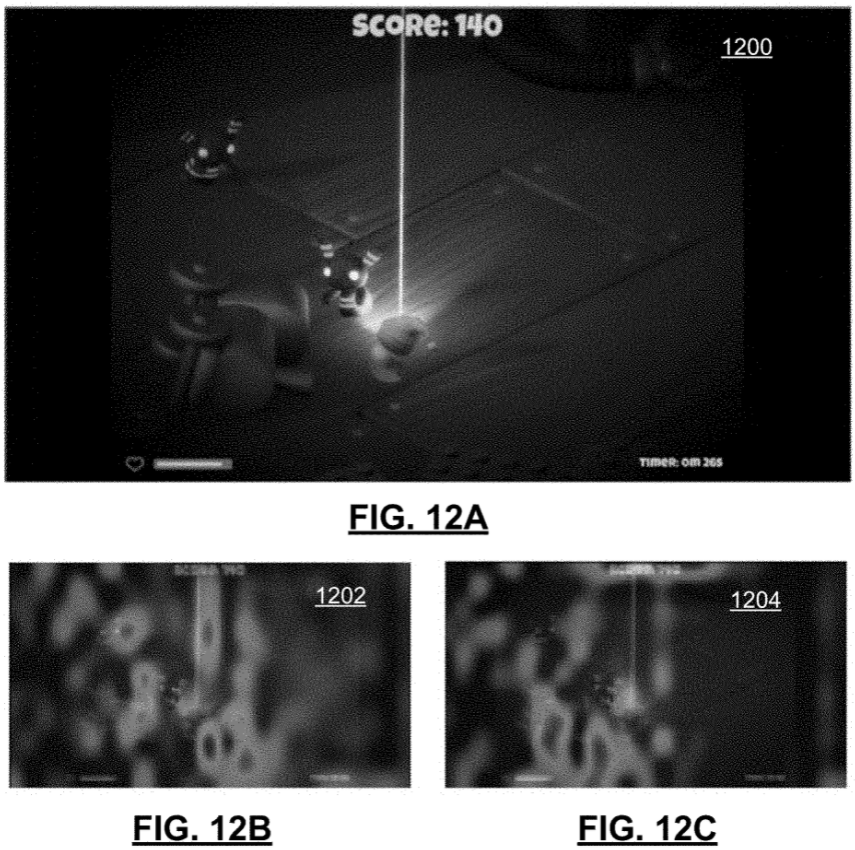 The ‘948 patent could lower testing time for game development in gaming apps that may have numerous potential combinations or game states, or to lessen tedious work for developers so they can focus on more creative aspects. One example of how the ‘948 patent could be used is in a deckbuilding card game with numerous cards and decks. The bot could help check that the huge number of possible combinations is balanced more efficiently than could be done with human labor alone. Thus, rather than working on balancing or even waiting for playtesting, the developer could focus on creating new decks. Additionally, after testing the same bot could be used as an in-game AI for players to play against, and would save development time in making such an AI.

Timegate Studios,
Inc. v. Southpeak Interactive, L.L.C
713 F.3d 797 United States Court of Appeals, Fifth Circuit
Filed April 9, 2013.
Although not
an intellectual property matter, Timegate
provides some valuable insights and lessons for game developers and
publishers regarding the drafting of development agreements.  In June 2007, Timegate
Studios, Inc. (“Timegate”) entered into a video game publishing
agreement with Gamecock Media Group (“Gamecock”) who was later acquired
by Southpeak Interactive (“Southpeak”).  The terms of the agreement stated that
Timegate would develop a “high quality” military-style shoot entitled
“Section 8” which would then be published by Gamecock.  The agreement specified that in return for
designing the game, Gamecock would, “provide most of the investment
funding for the game’s development. . . . [as well as] manufacturing,
marketing, distributing and selling the game after its development.” While
Timegate remain the exclusive owner of the game’s intellectual property,
Gamecock was granted exclusive, world-wide rights to produce and sell the
game.  These exclusive rights were to
last for a period of eight years from the initial release or for five years
after any sequel or downloadable content, whichever was later.
In September
2009, the game was released and Southpeak had acquired Gamecock and its rights
and duties as publisher under the 2007 agreement.  The relationship between the parties began to
deteriorate, shortly thereafter, due to sales not reaching expectations.  Timegate filed suit against Gamecock in
December 2009 alleging violations of the publishing agreement; Timegate also alleged that Southpeak misreported sales figures in order to withhold Timegate’s shares of the revenue.  Southpeak, on the other hand, maintains that Timegate terminated the agreement in order to be released from the contract due to the game being unprofitable.  Southpeak further alleges that Timegate published a Playstation 3 version of the game as well as a sequel without providing Southpeak with any revenue derived from those games even though the agreement called for sharing of revenue.  Gamecock moved the
court to stay the trial due to an arbitration clause in the 2007
agreement.  At arbitration, the
arbitrator found in favor of Gamecock and awarded $7.5 million, the loss
sustained by Gamecock to date, plus attorney’s fees, and a perpetual license in
the “Section 8” property.
Specifically, the arbitrator found that Timegate had made fraudulent
misrepresentations and breached the contract due to Timegate not spending the
$7.5 million in development that was stated in the agreement.  What Timegate did spend was only $6.76
million, pocketing the remaining money for itself, and Timegate also failed to
invest $2.5 million of its own money into the game which was specified in the
agreement.  The arbitration award was
later vacated by the district court causing Gamecock to appeal to the Fifth
Circuit.
The Fifth
Circuit reversed the district court’s decision and ordered the arbitration
award to be reinstated.  While noting
that the arbitration clause was “quite broad”, there were no
limitations on the award that could be granted.
Furthermore, the granting of the license “furthered the general
aims of the Development Agreement;” because “Timegate committed an
extraordinary breach of the Agreement, and an equally extraordinary realignment
of the parties’ original rights is necessary to preserve the essence of the
Agreement.
This case
should be noted for game developers, as well as publishers, because it shows
the drastic consequences that can result from an overly broad arbitration
clause.  The overly broad arbitration
clause may have been convenient during the drafting phase, but had it not been
present, it is possible that Southpeak would not have received such a large award
in damages or the perpetual license in the “Section 8” property.  This further emphasizes the importance of
hiring an attorney with a strong background in drafting complex development
agreements; otherwise, a developer or publisher is potentially opening itself
up to significant consequences when acting as their own contract counsel.