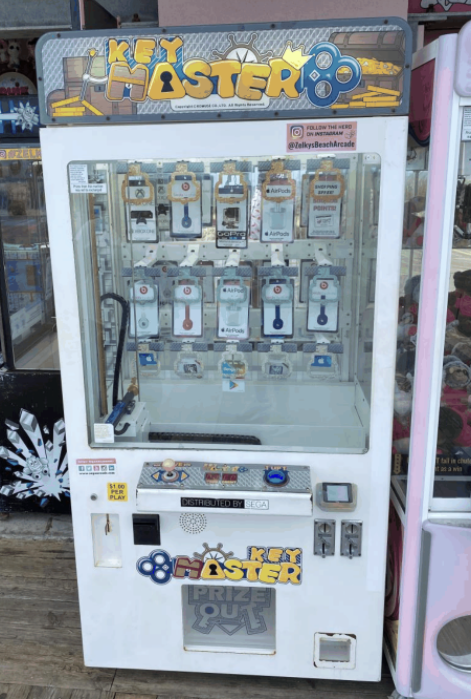 On July 12, 2021, a class action lawsuit for fraudulent concealment was filed by Marcelo Muto (“Muto”), against Sega of America, Inc., (“Sega”) and others, on behalf of users who paid money to play the Key Master Machine, within the relevant statute of limitations. The nature of the action is consumer protection and deceptive practices and includes claims of common law fraud, restitution/unjust enrichment, violations of two California laws, as well as fraudulent concealment.

Note: A class action is a civil lawsuit filed by one entity on behalf of a group suffering common injuries as a result of the same actions by the same defendant(s).

The Key Master Machine is a recognizable claw-like arcade game, in locations all over the United States. The game is marketed as a game of skill, but Muto alleges it is actually a game of chance. The machine has a key-like object which a player controls. After paying, the player has a limited time, maybe 30 seconds, to move the key to get it through one of the slots containing an item. The player can move the key side to side as many times as they like within the time, but only can move it up once. The higher objects in the machine are often more expensive. There are simple “HOW TO PLAY” instructions on the machine which indicate to a user that they can win by following these rules, but Muto alleges this is dishonest because there is a requirement for a number of uses on the machine before it will allow someone to win. 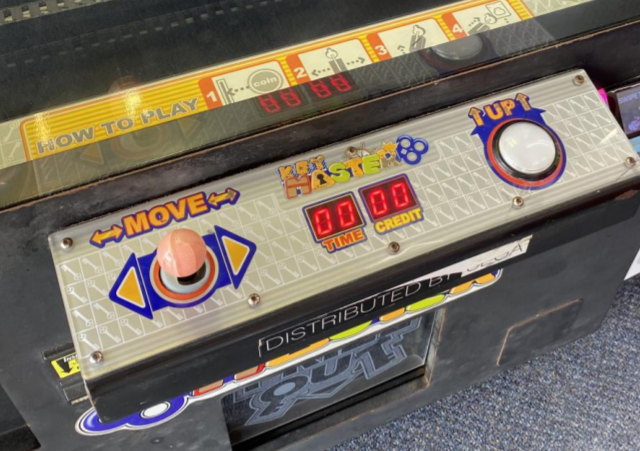 He supports these claims with the owner’s manual to the machine, which says the default setting will not reward a prize until the machine has been attempted 700 times. The plaintiff further alleges that since Sega released another game, the Prize Locker, because certain laws in some states would not allow the Key Master Machine, this is a concession that the Key Master Machine is not a game of pure skill. The plaintiff also cites an investigation by the Arizona Attorney General which resulted in the seizure of over 16 machines and a million-dollar settlement, based on the fact that the programming switched the Key Master from a game of skill to a game of chance.

Fraud is an extremely broad cause of action because it can come in many shapes and sizes, so courts can consider many factors in determining fraud. The California-based claims will likely only apply to class members in California (or potentially those who played the game in California).

Check back here for important updates in this action, as well as future posts on patents, lawsuits, and trademarks relating to games. 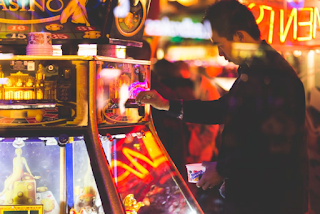