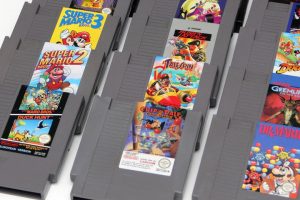 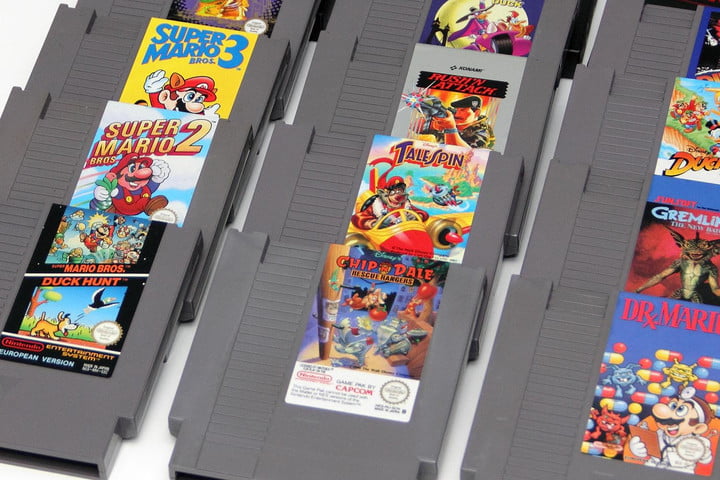 On Thursday, June 9, just one week after iCloud’s debut at the Apple Worldwide Developers Conference (WWDC), Apple was sued for trademark infringement in the iCloud mark. iCloud Communications, an Arizona-based company, has been using the iCloud name since 2005 in conjunction with its own cloud-based service. The company focuses primarily on VoIP solutions for business and residential customers but also provides cloud computing services for customers and asserts that it has spent significant amounts of money building the infrastructure to do this, as well as “tens of thousands of dollars” annually in advertising its cloud computing services. In its complaint iCloud Communications alleges that Apple willfully infringed on its mark, that this action is representative of a pattern of willful trademark infringement by Apple, and that this infringement has led to consumer confusion as to the origin of its services.

iCloud Communications asserts that Apple was either aware, or was willfully blind to its rights in the iCloud trademark and that this reflects a pattern by Apple of “act first, worry about the [trademark] consequences later.” The complaint cites other examples like the use of iPhone (similar to Cisco’s iPhone), the iPad (to which a trademark application has been filed by Fujitsu Frontech North America), iAds (a trademark owned by Innovative Media Group), and now iCloud as evidence that Apple regularly tramples on the marks of others.

In addition, iCloud Communications has put forward a reverse confusion argument that “due to the worldwide media coverage given to and generated by Apple’s announcement of its ‘iCloud’ services and the ensuing saturation advertising campaign pursued by Apple, the media and the general public have quickly come to associate the mark ‘iCloud’ with Apple, rather than iCloud Communications,” causing irreparable harm to iCloud Communications’ trademark. The VoIP company also cites instances of actual confusion where consumers have called in to inquire whether the company is associated with Apple now.

This case is reminiscent of Dreamwerks Production, Inc. v. SKG Studio, 142 F.3d 1127 (9th Cir. 1998.) There the 9th Circuit held that DreamWorks studios reverse infringed on the trademarks of the smaller Dreamwerks company. Despite the fact that DreamWorks was a movie production studio, and Dreamwerks organized sci-fi conventions, the 9th circuit held that both companies belonged to the entertainment industry and that the “reasonably prudent consumer” would likely be confused as to the source of the service provided. In the case of the iCloud, both companies engage directly in cloud-computing services, adding to the apparent strength of a reverse confusion argument.

The twist here is that, although it has used the iCloud name for six years, iCloud Communications never registered the term as a trademark. Apple actually owns the rights to the iCloud trademark through registration at the USPTO. According to Cnet and USPTO records, Apple recently spent $4.5 million to acquire the iCloud.com domain and corresponding Federal trademark registration no. 3,744,821 from the Swedish cloud computing company Xcerion, and filed for additional trademark rights to the iCloud name in May 2011, listing various classifications, including one for “electronic storage of data, text, images, audio, and video; storage services for archiving electronic data; information and consultation in connection therewith.” This is all very reminiscent of the now infamous Burger King dispute between the Burger King fast-food chain and the mom-and-pop Burger King restaurant in Mattoon, Illinois.

We’ll continue to follow the case and bring you updates.

The creator of a software bot designed to allow users of Blizzard Entertainment Inc.’s World of Warcraft to continue playing the online role-playing game while away from their computers remains on the hook for a $6.5 million judgment, although Blizzard’s request to have MDY Industries LLC pay significantly more in damages was denied.Judge David G. Campbell of the U.S. District Court for the District of Arizona ruled Wednesday, April 1, 2009, that the $6.5 million judgment that had been stipulated following a bench trial was the maximum damages MDY’s founder Michael Donnelly would have to pay the video game giant. That decision, along with a permanent injunction on the sale of the software bot on tortious interference grounds, was reached at the end of January.More info at Law360.The case is MDY Industries LLC v. Blizzard Entertainment Inc. and Vivendi Games Inc., case number 2:06-cv-02555-DGC, in the U.S. District Court for the District of Arizona.