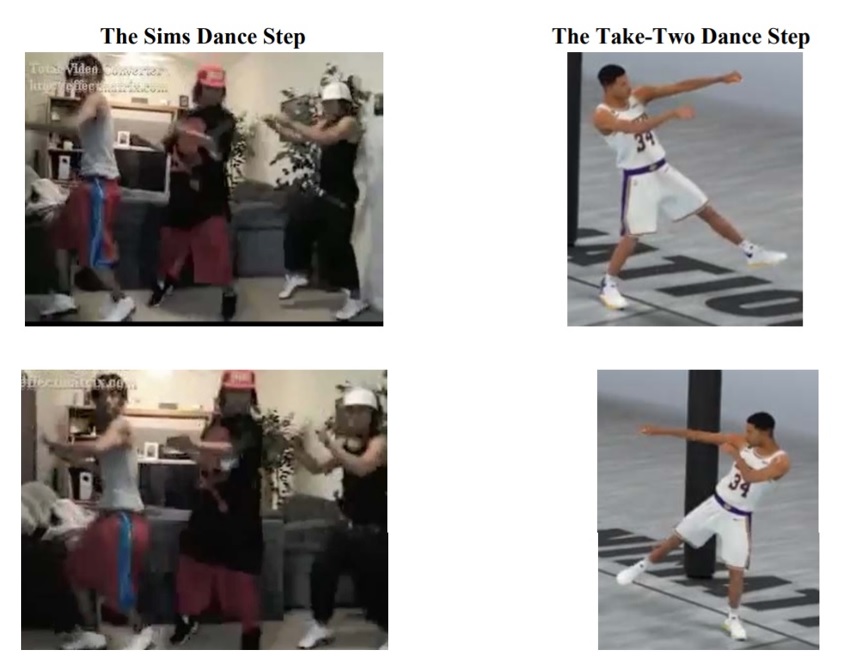 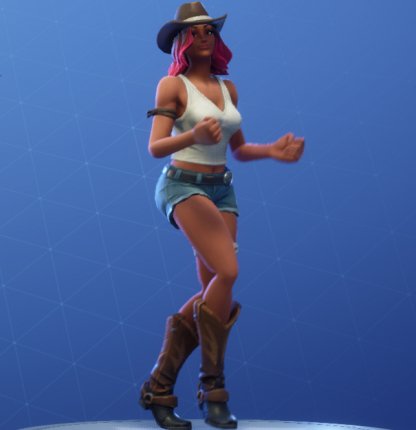 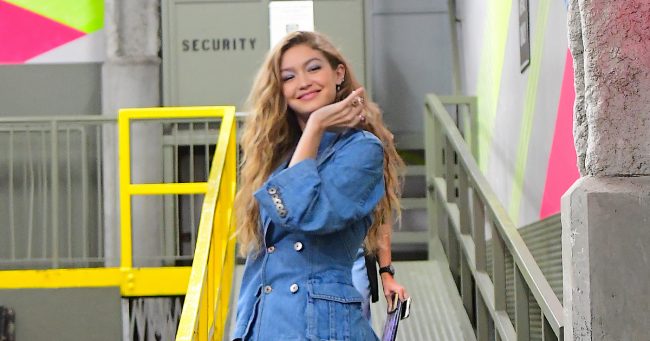 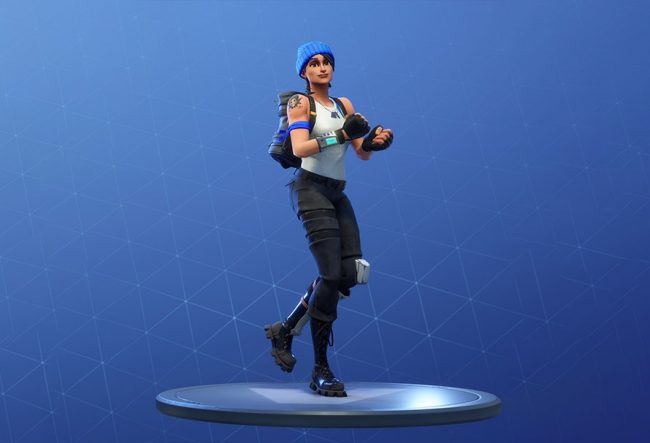 On January 23, 2019, James Baker, a.k.a. BlocBoy JB was the latest person to file a lawsuit against Epic games over Fortnite’s dance emotes. BlocBoy JB created the dance move “Shoot” where the dancer kicks their leg forward and moves their arm in a stabbing motion in synchronization.  The allegedly infringing dance emote in Fortnite is called “Hype.” The same law firm representing the other dance plaintiffs is also representing BlocBoy JB. The complaint is relatively similar to the other complaints, only minor differences relating to specific facts about to BlocBoy JB.

BlocBoy JB is going to face the same hurdles as the other dance plaintiffs. Copyright protection only extends to choreographed dances like a ballet, but not to short dances which other people can easily replicate. BlocBoy JB will need to show that his dance is a choreographed worked like a ballet. Also, just like the other complaints, it is unclear if BlocBoy JB can establish a right of publicity claim. It is unsettled if a dance move can be associated with a person’s identity. To read a more in-depth analysis click here.

We will continue to monitor these cases and provide updates when available.