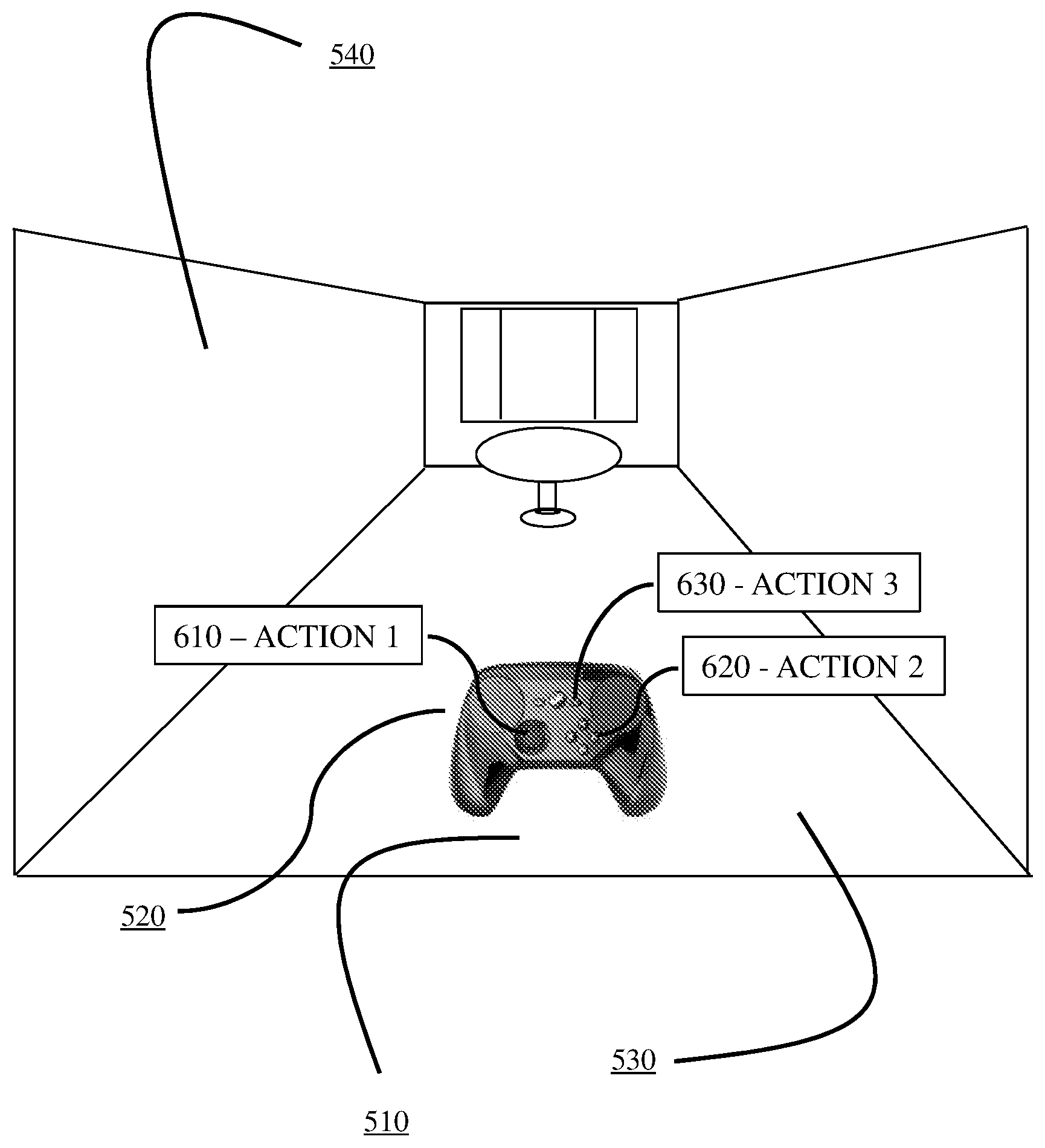 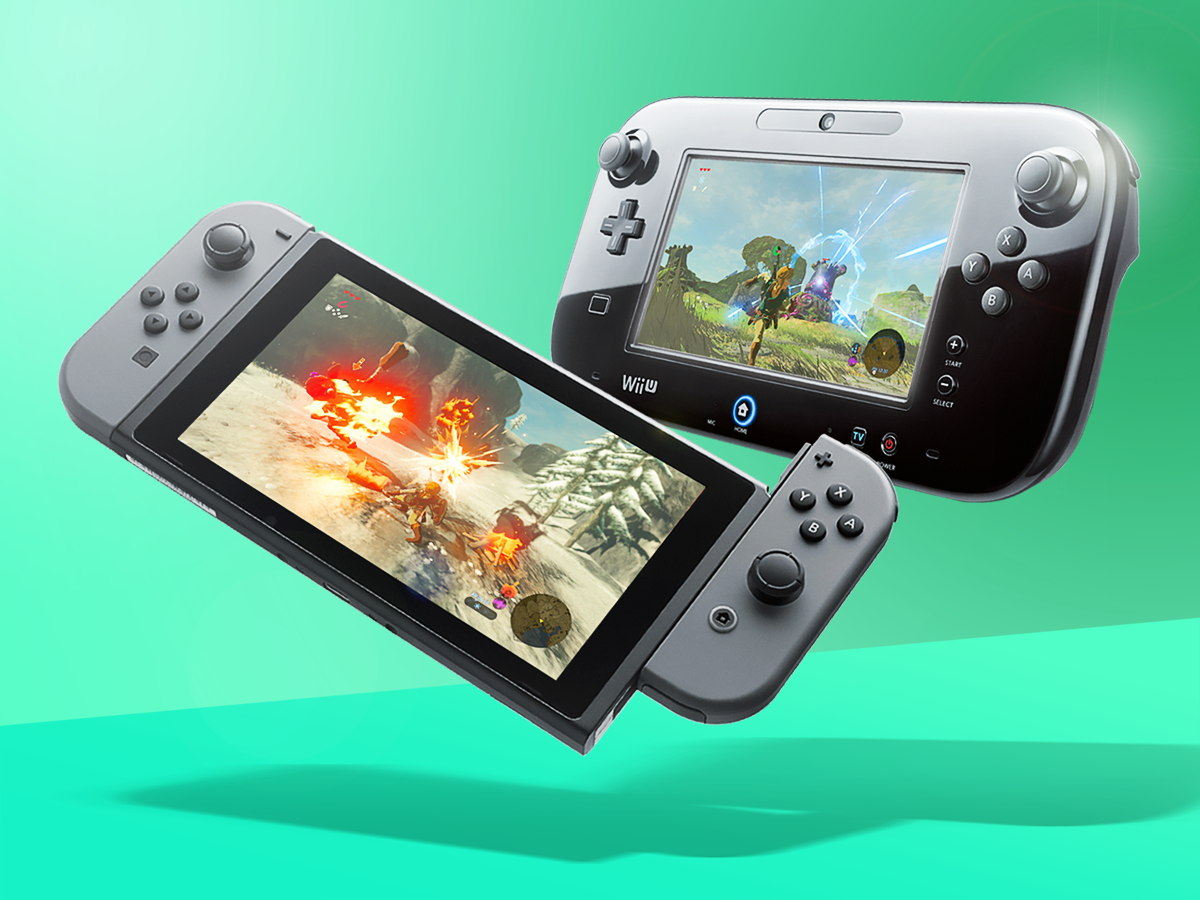 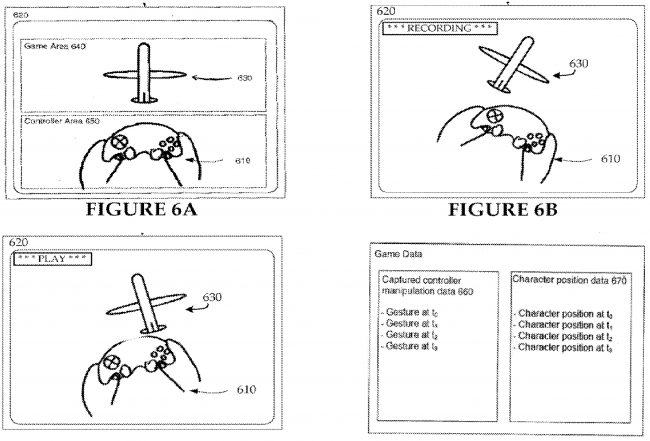 Summary:
U.S. Patent No. 9,526,995 (the ‘995 Patent) relates to recording gameplay. Specifically the recording of game data also includes a visual display of game controller manipulation. The invention allows for spectators or other players to view a recording of gameplay and at the same time view a recording of how the controller is used during the same sequence of actions. As video games increase in complexity, the ‘995 Patent allows newcomers and other competitors to learn from the gameplay of other players to further improve their own gameplay and understanding of a video game. The gameplay can be either recorded locally or sent via a network device to a recording computer. A second recording may be created while the first is still being viewed by a user and thus a comprehensive record of gameplay can be created. This advancement will allow for higher levels of competition in games as players are able to learn from and reproduce complex maneuvers in video games.