I know what I want for Christmas this year… 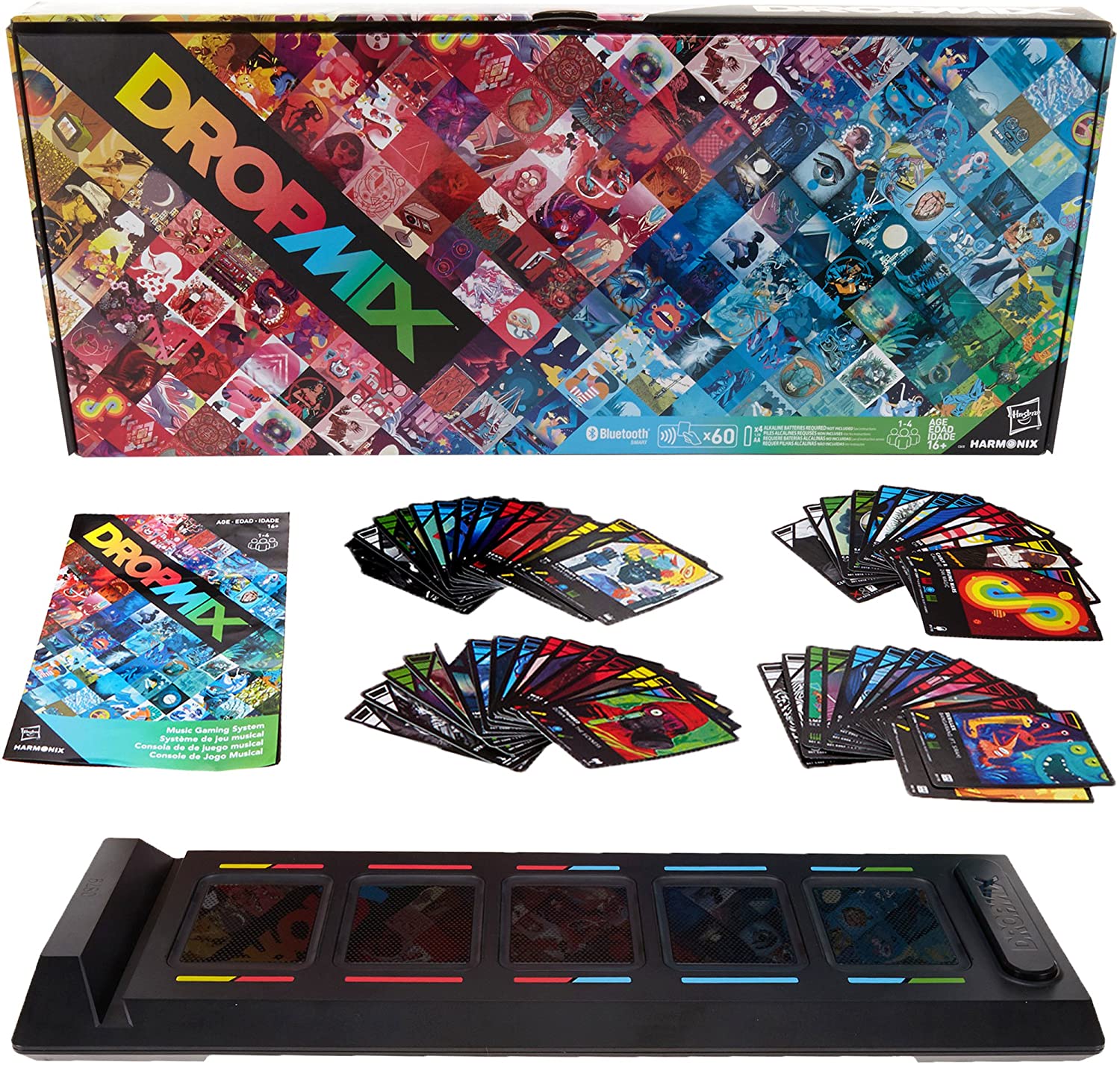 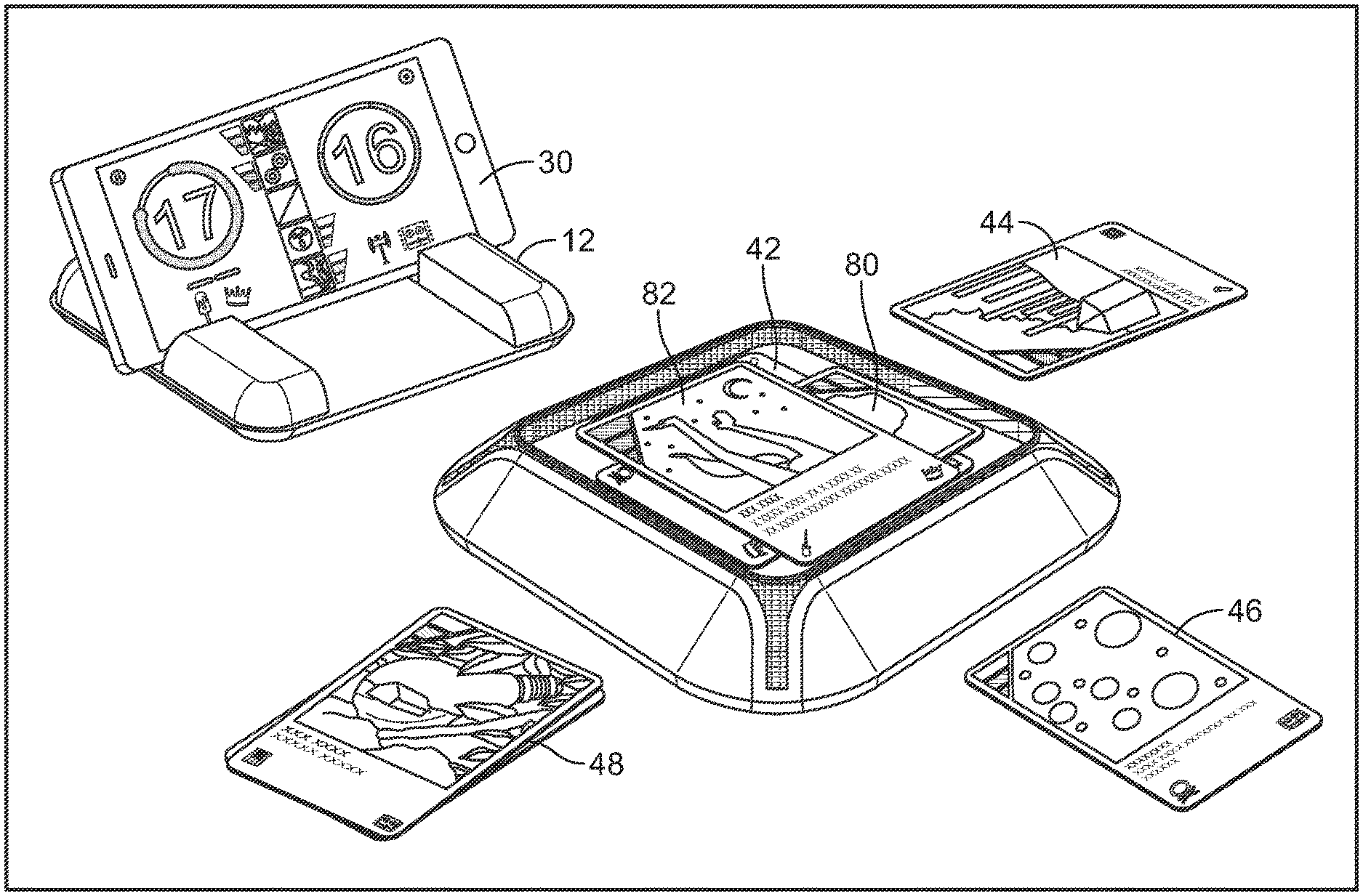 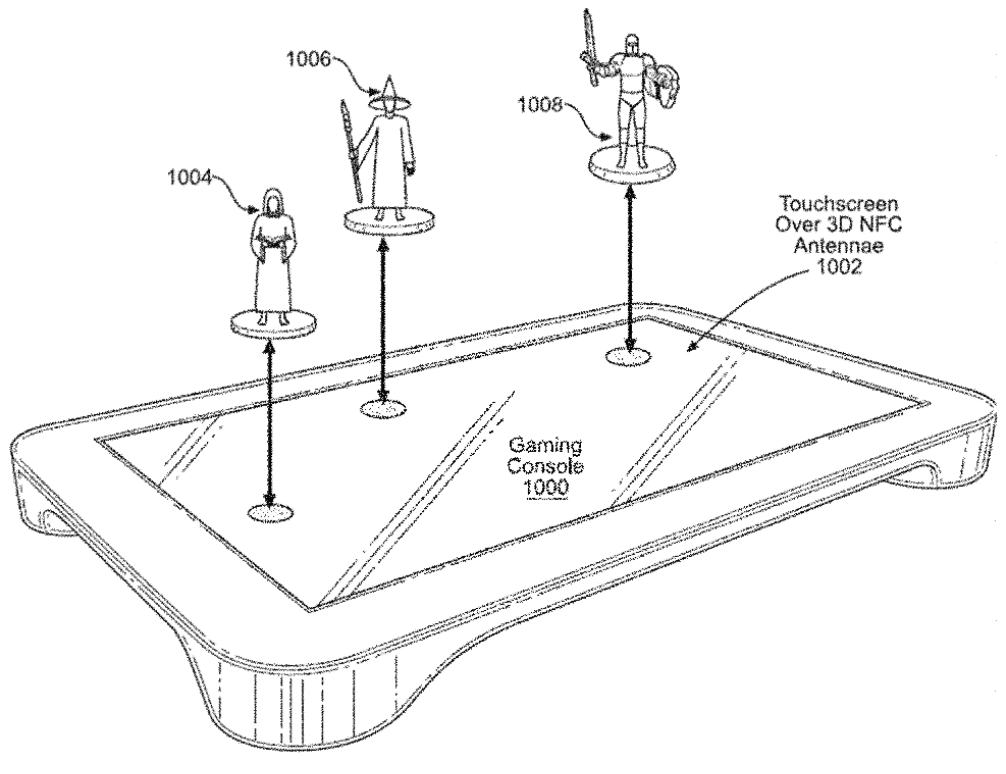