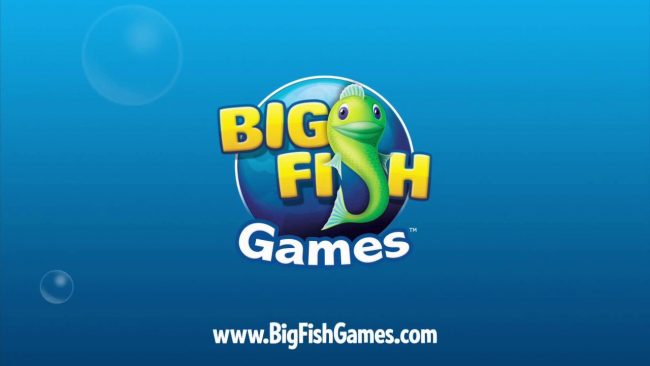 Patent Law
Update
June 20, 2014
Computer-Implemented
Inventions: Ideas That Are Fundamental Truths And Generically Implemented Are
Not Patent EligibleIn a unanimous opinion authored by Justice Thomas on June 19, 2014, the Court
held in Alice Corp. v. CLS Bank Int’l,
13-298, that all the patent claims in the case, meaning all method, system and
“computer-readable medium” claims, were not patent eligible.
Click here to read the full
article written by Banner & Witcoff attorney Charles W. Shifley.
This alert is published by Banner
& Witcoff, Ltd. and is intended to provide a summary of significant
developments and news related to intellectual property law. Please contact one
of our attorneys by phone if we can provide more information about this subject
or others related to intellectual property law. Contact information for all of
our attorneys is available at www.bannerwitcoff.com/people.
If you are unable to access the
hyperlink above, you may read the article on our website by pasting the
following URL into your browser: http://bannerwitcoff.com/news/1114/.
© Copyright 2014
Banner & Witcoff, Ltd. All Rights Reserved. The opinions expressed in this
publication are for the purpose of fostering productive discussions of legal
issues and do not constitute the rendering of legal counseling or other
professional services. No attorney-client relationship is created, nor is there
any offer to provide legal services, by the publication and distribution of
this edition of IP Alert.  To subscribe or unsubscribe to Banner &
Witcoff’s IP Alert, please reply to
this message or contact Chris Hummel at chummel@bannerwitcoff.com.