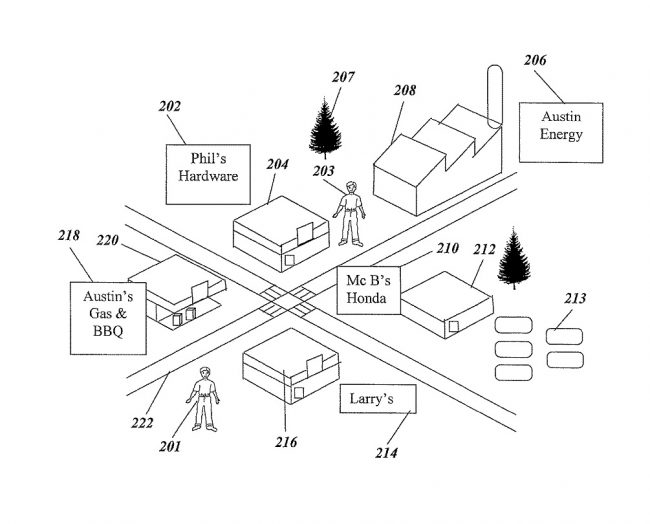 Damion
Perrine v. Sega of America, Inc., et. al.
U.S. District Court, Northern District of
California
Case No. C: 13-1962 MEJ, Filed April 29,
2013
This is a recently filed case in the Northern District of California
seeking status as a class action to bring suit against publisher Sega of
America, Inc., (“Sega”) and developer Gearbox Software, L.L.C.,
(“Gearbox”) in response to the February 12, 2013, release of Aliens: Colonial Marines.  The game in question was marketed as the
canon sequel to James Cameron’s 1986 film Aliens
and garnered much media attention up to its release.  The complaint alleges that Gearbox and Sega
falsely represented the quality of the game at industry trade shows, media
preview events, through deceptive trailers and screenshots.  These alleged misrepresentations began in
June 2011 and continued until the game’s release.  Perrine goes on to allege that even though
trailers and screenshots bore watermarks stating that the game was still a
“Work in Progress” that it was not reasonable to expect the game to
not live up to at least the standards shown therein.
The complaint puts forth six causes of action: violation of
California’s Consumer Legal Remedies Act (Cal. Civ. Code §1750); violation of
California’s Unfair Competition Law (Cal. Bus. & Prof. Code §17200);
violation of California’s False Advertising Law (Cal. Bus. & Prof. Code
§17500); breach of express warranties; fraud in the inducement; and negligent
misrepresentation.  The complaint goes on
to allege that these representations were deceptive and intentionally done to
induce purchase of the game.  The
complaint also states that Sega and Gearbox knew that they made representations
of quality and features that they either knew they could not or would not live
up to.  The suit seeks relief in the form
of a declaratory judgment stating that Sega and Gearbox violated the listed
statutes and that their actions constituted fraud in the inducement and
negligent misrepresentation.
Furthermore, Plaintiff, on his own behalf and on behalf of the class,
seeks the full scope of damages available as well as an injunction against Sega
and Gearbox “as necessary to cease Defendants’ violations” of the
various statutes that have allegedly been violated.  Lastly, Plaintiff seeks restitution in the
form of disgorgement of all revenue derived from sales of Aliens: Colonial Marines.
On May 2nd, 2013, the magistrate judge denied class certification
without prejudice for failure to comply with California Civil Local Rule
7-2(a).  However, if Plaintiff does
re-file and receive class certification, this case could have large
ramifications for the videogame industry.
The industry thrives on the press cycle established via trade shows and
preview coverage granted to various media outlets.  If Sega and Gearbox are found in violation of
these claims, it could set a precedent for filing class action suits against any
developer or publisher who releases a game that is not what consumers were expressly led to believe they were going to receive upon buying.
This could lead to massive changes in the marketing of games.
Developers would have to be more careful in regards to what information
they release, and smaller developers may opt to not release as much press
footage for fear of litigation.  This
could have a detrimental effect in that smaller games might not receive as much (or any) attention,
thus adversely affecting their potential profits.

While not strictly an IP case, its close enough that we will monitor it and provides updates regarding major developments.