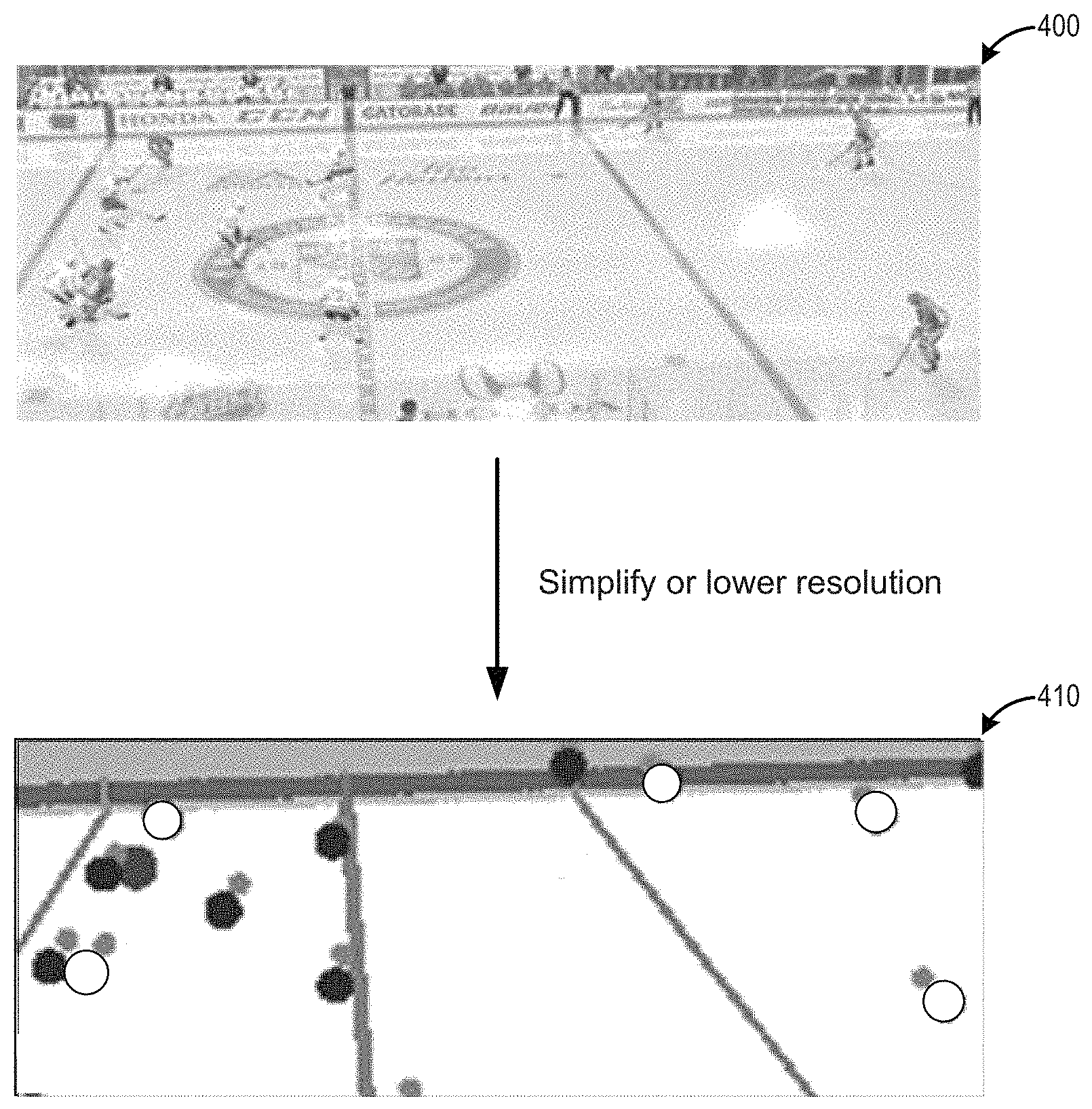 U.S. Patent No. 10,839,215 (the ‘215 patent) relates to artificial intelligence (AI) which uses player data to emulate human-like gameplay. The ‘215 patent details instructions executed by one or more computing devices to generate image indicating positional information, and non-positional information, about objects in a video game. A first AI is selected from several, based at least partially on the data, is provided with the data as inputs. The AI is configured to receive the image and data as inputs, process the inputs, and generate control command outputs. The AI executes at least one command to control the computer-controlled character in the video game, during runtime of the game.