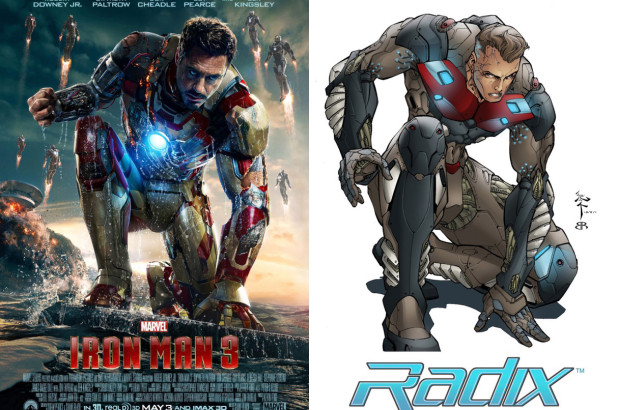 Marvel has prevailed in defending its copyright infringement suit related to the design of “Iron Man” brought by Horizon Comics. On July 15, 2019, the Court granted Marvel’s motion for summary judgment on the grounds that Marvel did not have access to Horizon’s work at issue and as such Marvel’s Iron Man 3 poster was independently created.

In 2016, Horizon Comics sued Walt Disney’s Marvel Entertainment for copyright infringement. Horizon claimed that Marvel had copied the design for the character “Iron Man” from the comic Radix created by Horizon. Especially with regard to depictions of “Iron Man” in the movie poster for the movie Iron Man 3. Both characters appear in mechanized body armor suits. Horizon argues that the Iron Man 3 character design is “radically different” than the pre-Radix character design. Implying that Marvel copied Radix for the new “Iron Man” design.

To establish a claim of copyright infringement, Horizon must prove two elements: 1. ownership of a valid copyright, and 2. copying of constituent elements of the work that are original. The parties did not contest Horizon’s copyright in the Radix drawing and as such the only remaining question was whether Horizon can satisfy the element that the “work was actually copied.”

To satisfy this element the copyright owner must prove that the creator of the infringing work had access to the copyrighted material, and that the two works share similarities that are probative of copying.

In March 2017, Marvel succeeded on a partial motion to dismiss. The Court dismissed the part of the suit alleging Marvel stole the “Iron Man” body armor design from Horizon. However, the court allowed a claim that the promotional poster for Iron Man 3 bore significant similarity to a Horizon Radix drawing.

The Court addressed the alleged infringement through the factors: 1) Marvel did not have any access to the Horizon Drawing, 2) the two posters are not “strikingly similar,” and 3) Marvel independently created the Iron Man 3 Poster.

To overcome the access prong Horizon would have to prove that the two works are so “strikingly similiar” so as to preclude the possibility of independent creation. It must be noted the “strikingly similar” test is a stringent standard making it hard to reach. While Horizon’s expert report noted some “noteworthy similarities” between the two works, such as the faces and heads of the two figures, the report never reached the ultimate conclusion of striking similarity that would preclude the possibility of independent creation.

The Court also mentioned there “remain enough difference between the two works to ‘forcelose a finding of striking similarity.'” This conclusion was drawn from the fact that the Radix drawing appears in a void of white with no context, whereas the Iron Man 3 Poster appears to depict a battle scene. The Court held that “no reasonable juror could find the two works so strikingly similar as to justify an inference of copying and preclude the possibility of independent creation.”

Similarly, though the Court did not fully brief this issue, the poses struck by both characters can be found throughout superhero depictions and illustrations. 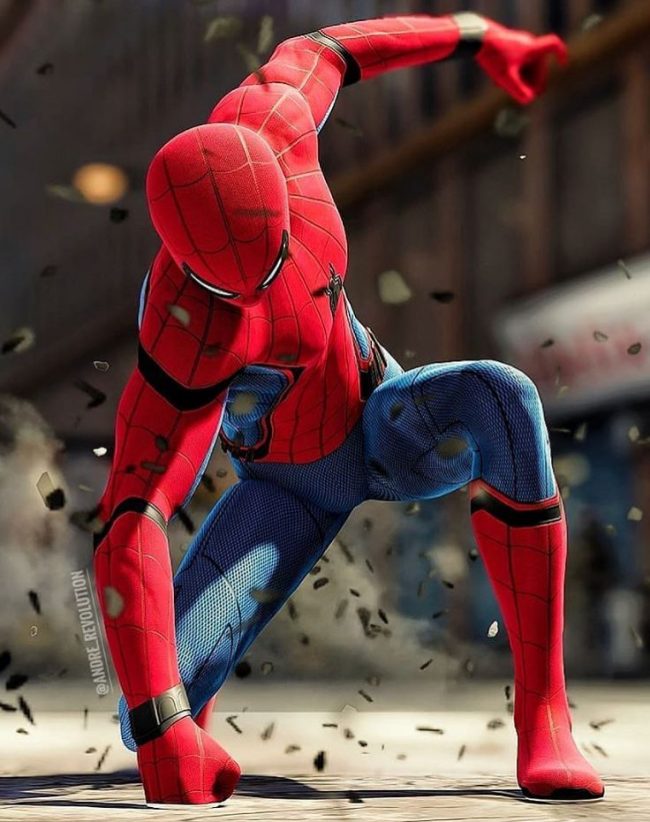 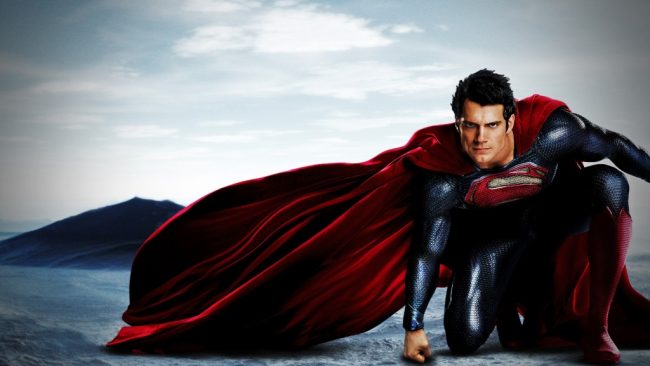 Numerous parallels between this case and the video game industry can be drawn. Given the hectic world of video game development where developers will move from one company to another and projects are often created and canceled without ever seeing the light of day, the possibility that a developer will take a scrapped idea to another company is constantly present. Video game development also remains prone to latching onto fads and major trends in the industry. Much like the new trend in Battle-Royale genre games, developers scrambled to cash in on the popularity of this new genre and many games began to pop up bearing striking similarity to each other. A case alleging copyright infringement arose between PlayerUnknown’s Battlegrounds developer Bluehole and Fortnite‘s Epic Games in January 2018. Bluehole alleged some similar arguments as made by Horizon, notably the strikingly similar element as the two games shared many aspects in common, including the parachuting into the game arena and ever-shrinking field of play. However, a few months later in June 2018, Bluehole dropped the suit.