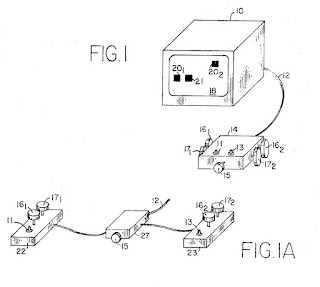 U.S. Patent No. 6,733,383: Systems and Methods for Simulating Game State Changes Responsive to an In...
U.S. Patent No. 10,086,289: Remastering by emulation
Gamevice v Nintendo - Let's try this again, at the ITC
3659285Magnavox OdysseypatentTelevision gaming apparatus and method