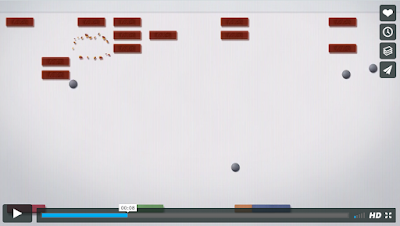 Per
its complaint, Atari appears particularly worried that Nestlé’s association with various
scandals may be
falsely imputed to Atari.  This is
particularly the case because Atari heavily relies on its brand recognition to
expand into new markets.  For example,
most recently, Atari has been heavily promoting both a new
throwback console
as well as Atari-branded “speakerhats” (which are exactly
what the name suggests).
Ed. – I checked and it’s too late to get into the speakerhats beta.
Thanks to Kirk Sigmon for preparing this post