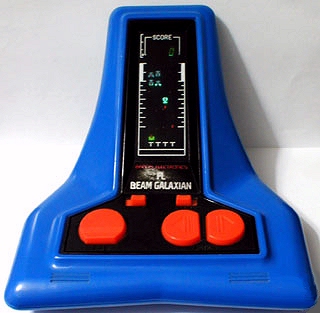 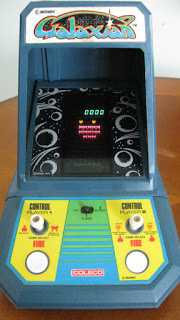 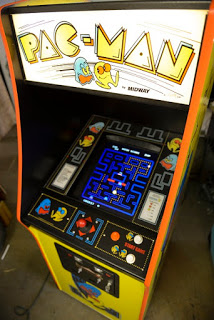 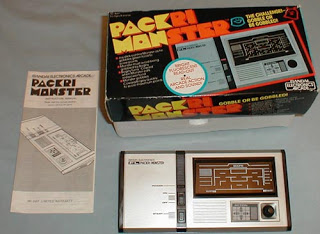 The court found there was a genuine issue of material fact as to whether defendant’s “Packri Monster” mark infringed the “Pac-Man” mark. Additionally, the court found that the plaintiff’s products were copyrightable.  However, the court denied summary judgment for Midway for the Pac-Man game, holding that defendant’s game was not substantially similar to plaintiff’s  trademark, and therefore there was not a likelihood of confusion.