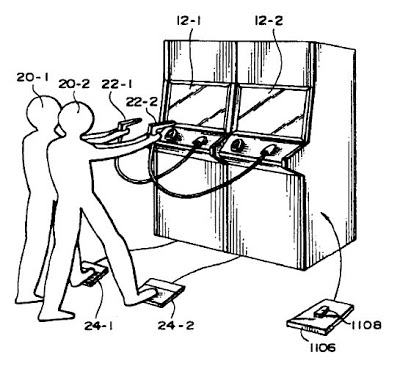 The ‘948 patent allows a second player to seamlessly join a game without affecting gameplay. Whenever a player is involved in a game, a second player can send a request to join the game. If the game request is accepted the two players will connect over the same network and the two will then be able to play the game at the same time. The invention is set up so at to create minimal lag between the joining of the two players so that the second player can join without any interfering with player one’s game experience.