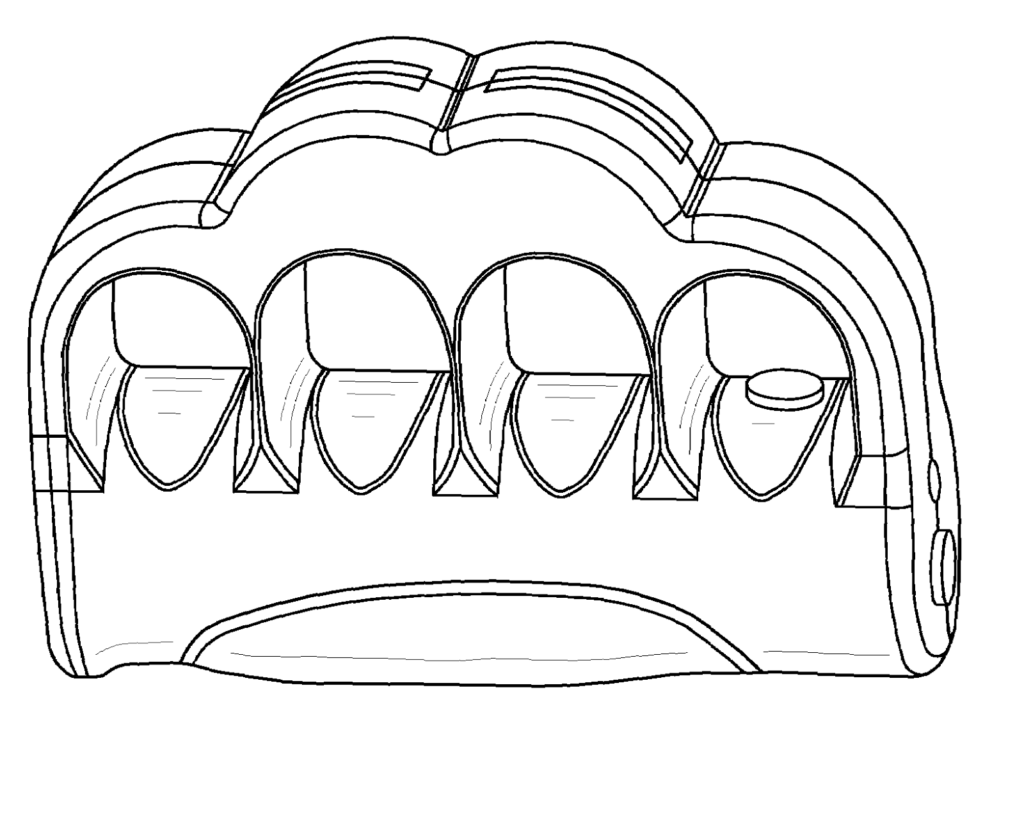 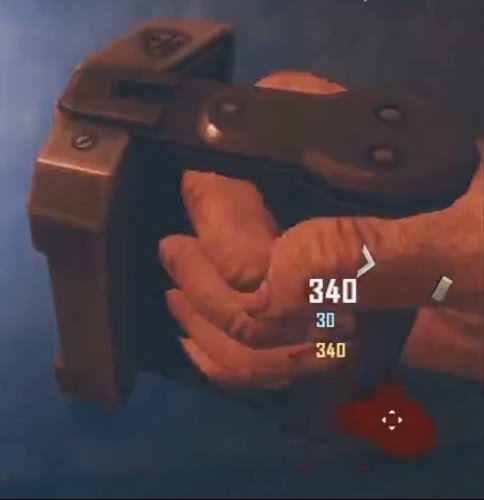 U.S. Patent No. 7,682,237: Music game with strike sounds changing in quality in the progress of musi...
U.S. Patent No. 6,973,430: Method for outputting voice of object and device used therefor
Curtain Call on Gibson v. Harmonix