U.S. Patent No. 7,090,582: Use of multiple player real-time voice communications on a gaming device 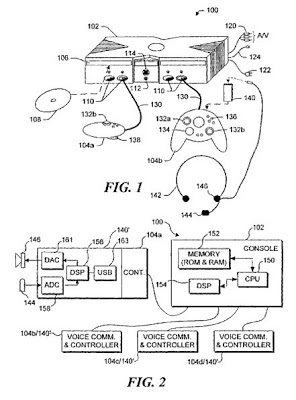