Plaintiff Virtual Gaming accuses Activision, Konami, and over a dozen other giants in the gaming industry of directly infringing and inducing customer infringement of Patent Nos. 5,860,862 (“Interactive System Allowing Real Time Participation”) and 6,193,610 (“Interactive Television System and Methodology”). The patents deal generally with interfaces that deliver score information about one game to a viewer who is himself playing another game—for example, delivering live football game data to a person participating in a fantasy football league. The rights to these patents were acquired by the plaintiff on October 29 of this year, and both patents claim a priority date of January 5, 1996, meaning they will likely expire next week if no term extensions have been granted. 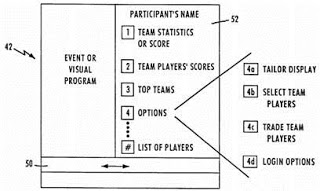 Exemplary claim 1 of the ‘862 Patent recites:

Exemplary claim 1 of the ‘610 Patent recites:

The accused games include Activision’s “NASCAR The Game: Inside Line” and Konami’s “Pro Evolution Soccer 2015,” which display score data and team selection interfaces such as those below to a player. 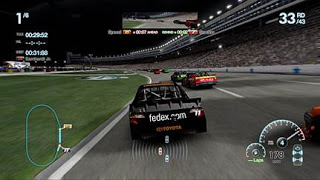 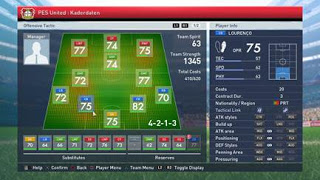 Interestingly, the complaints devote dozens of paragraphs to a preemptive defense of the ‘862 and ‘610 Patents’ patentability under the post-Alice regime. For example, the plaintiff asserts that the claims at issue involve no abstract idea or fundamental business practice, that they require use of a computer to infringe, that they solve a technological problem rather than an entrepreneurial one, and that they do not preempt practice in an entire field of endeavor. The plaintiff also asserts that means-plus-function claims are inherently immune to invalidation under 35 U.S.C. 101 because the means itself cannot be an abstract idea.

We will continue to monitor this case and report any interesting developments.

Thanks to Daniel Douglas for preparing this case note.