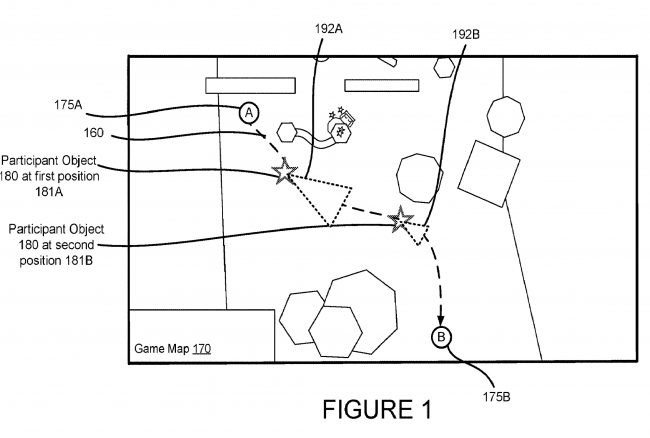 Summary:
U.S. Patent No. 10,278,001 (the ‘001 Patent) relates to streaming video platforms and specifically those used to stream video games such as Twitch where people stream playthroughs and esports competitions. The ‘001 Patent details a system that can generate recorded video data along with corresponding audio. This data can then be streamed and rendered on multiple computers. The system is able to automatically generate customized scenes of game play by selecting a location and direction for a virtual camera perspective to record. The camera perspective can also be used to “follow the action” of the game play. The invention enables spectators to observe recorded events or live events being streamed in real time. This technology can also be used to create an instant replay of relevant game play. This will allow for improved viewing of game play content being streamed.

Abstract:
The techniques disclosed herein provide a high fidelity, rich, and engaging experience for spectators of streaming video services. The techniques disclosed herein enable a system to receive, process and, store session data defining activity of a virtual reality environment. The system can generate recorded video data of the session activity along with rendered spatial audio data, e.g., render the spatial audio in the cloud, for streaming of the video data and rendered spatial audio data to one or more computers. The video data and rendered spatial audio data can provide high fidelity video clips of salient activity of a virtual reality environment. In one illustrative example, the system can automatically create a video from one or more camera positions and audio data that corresponds to the camera positions. 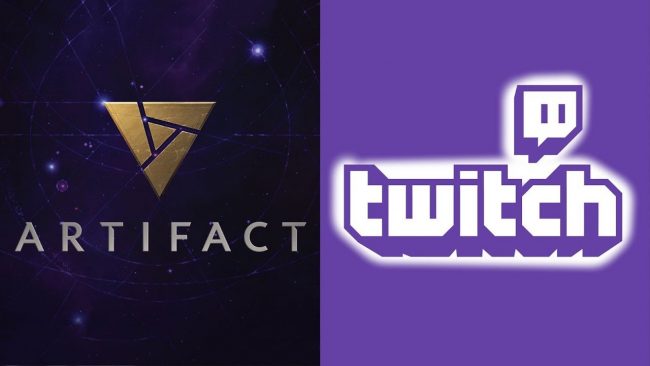 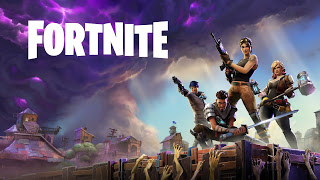 If you’ve ever been to Queen Mary’s excellent More than Just a Game events, you have probably heard of the new Interactive Entertainment Law Review journal launched by Profs. Dimita, Mimler, and Festinger. This new peer-reviewed journal offers analysis of legal issues arising from interactive entertainment, video games, virtual/augmented/mixed realities, social media, and all related and emergent forms of digital interactive entertainment. Ross and I serve as members of the Editorial Board, along with many others who are well-known in the video game legal community.

The first issue went live just the other day and we are very happy to report that it includes our new article on copyright issues raised by game input streaming and replays, titled “The Key to Key Presses: eSports Game Input Streaming and Copyright Protection.”  In the article, Kirk and I explore whether and how copyright protection applies to recorded game inputs (e.g. mouse clicks and key presses in replay files), and who owns the copyright in recorded game play.  Here’s the full abstract:

The eSports industry has exploded, in no small part due to the ease with which exciting matches may be watched. Many modern video games stream game user inputs to viewers, rather than bandwidth-intensive video. These game input streams can be used by the viewers’ game clients to perfectly reproduce a match in real-time. In World Chess U.S. v. Chessgames Services, a U.S. District Court held that allegedly pilfered chess game moves, as facts, were neither subject to copyright protection nor eligible for ‘hot news’ misappropriation. But might video game input streams (as facts, per the World Chess court) nonetheless be eligible for copyright protection to the extent that the input data corresponds to a copyright-eligible game performance? After all, input streams are significantly more granular and exacting than mere chess game moves: they capture millisecond-by-millisecond input and effectuate perfect reproducibility of gameplay, rather than a mere description thereof. This article explores the copyright issues under U.S. law presented by live streaming of video game inputs and proposes that video game input streams are, to the extent that they are usable to perfectly generate a faithful recreation of a gameplay performance, copyright-eligible and owned by the player of the game.

While these base-line rights are usually overruled by developer EULAs, the question of copyright ownership in replays may be particularly important in disputes between third party leagues.  In the past year, we’ve seen hints of this issue beginning to flare up in the form of the ESL/Valve/Twitch controversy back in January.  Allowing third party leagues to exercise copyright over their tournament game play (through agreement with the players) may foster further growth in the eSports community.
Check out the journal here and our full article here (free access).