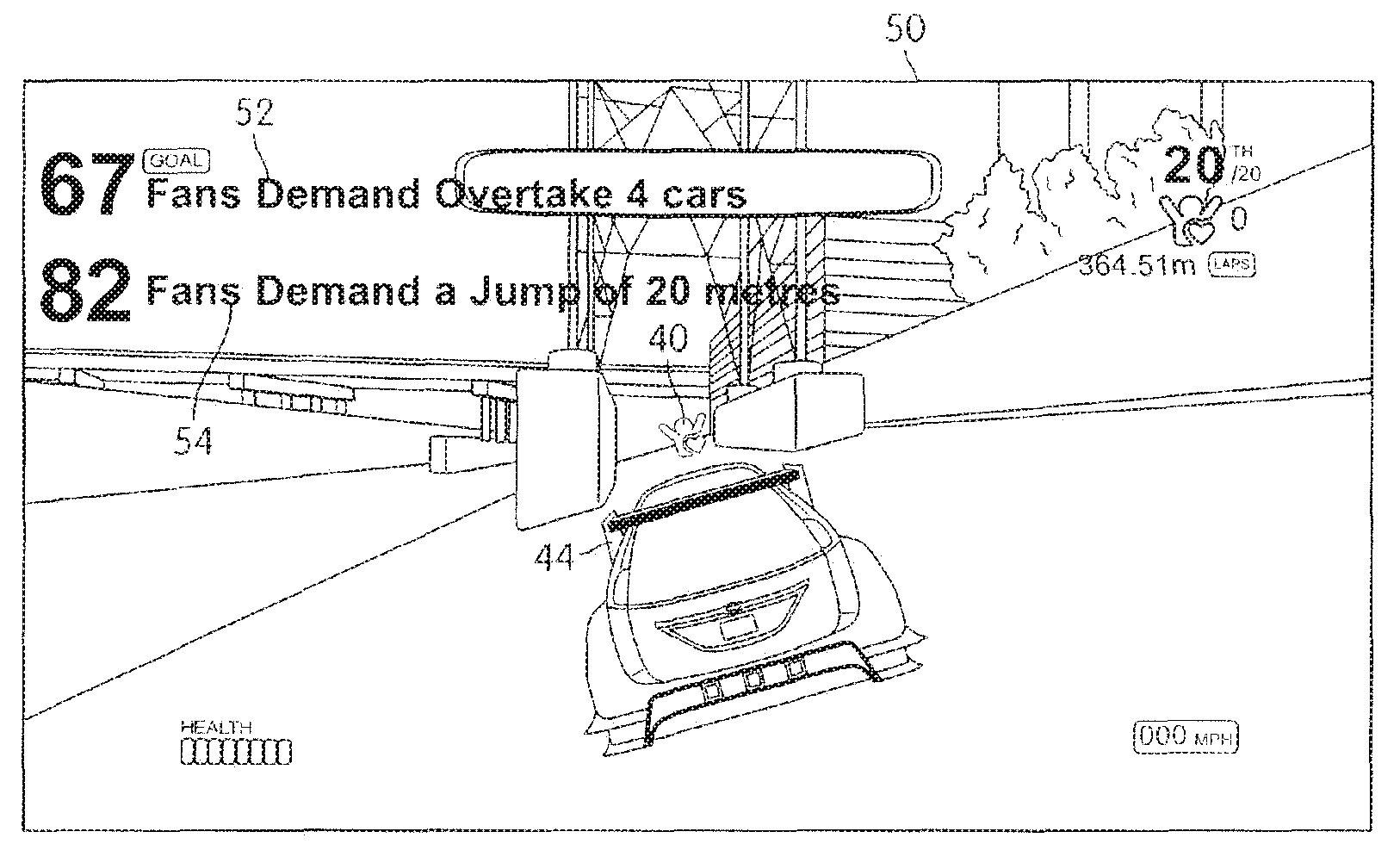 U.S. Patent No. 10,376,793 (the ‘793 patent) relates to a game where players can earn fans through secondary events. The ‘793 patent details a system providing a video game to one or more users, using a primary event staging module. Staging an event involves rendering views of the character engaging in a game event and determining whether or not to invite the character to participate in the event. There is a fan objective staging module which stages secondary fan objectives performable during the primary event, which a character can complete to earn virtual fans. Staging a fan objective involves inserting an objective icon which provides guidance for performance of the fan objective through a position, shape, symbol, or color. The fans earned from the objective add to a character’s total fanbase. 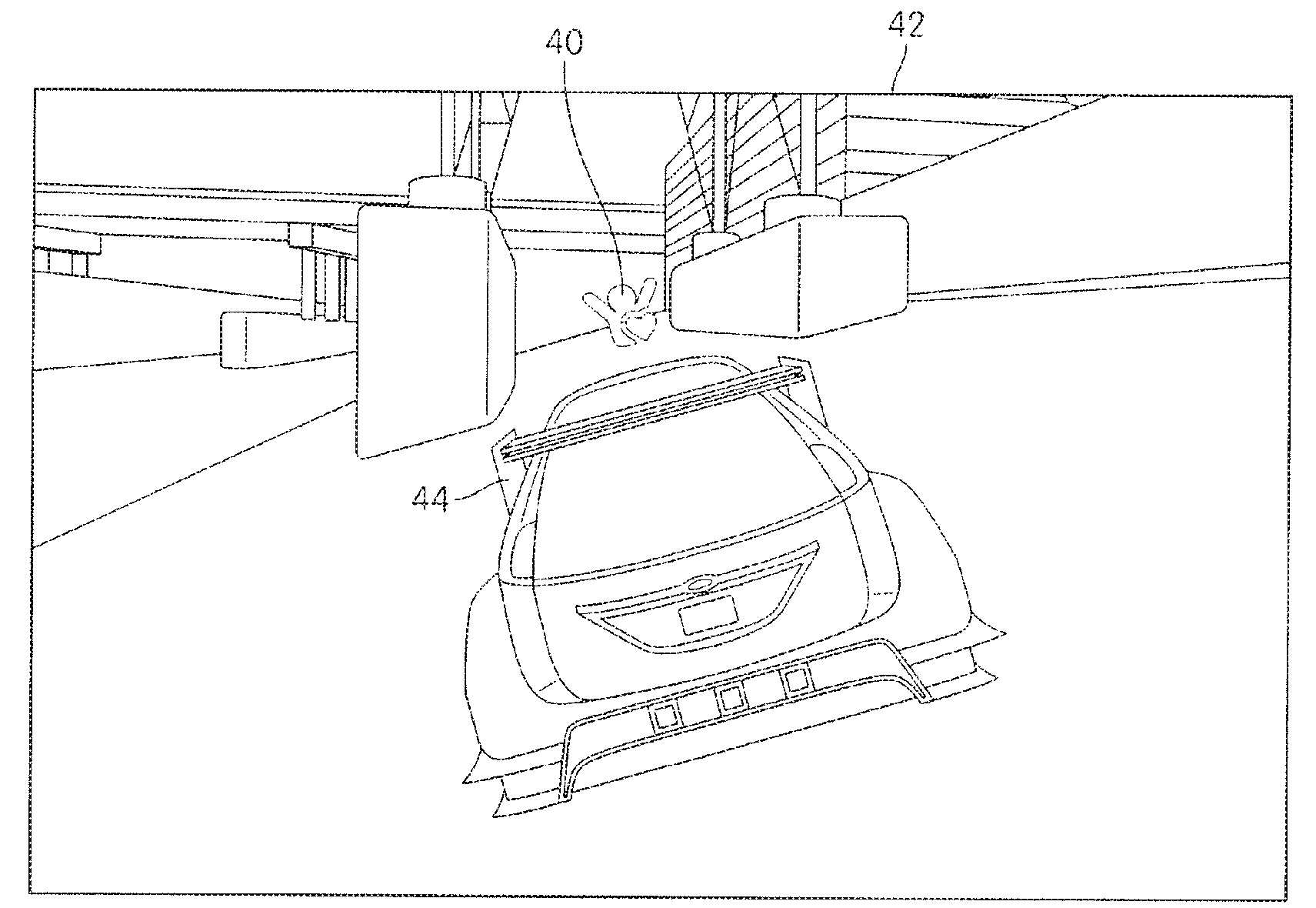 The ‘793 patent may be familiar as implemented in the racing game Blur, allowing different cars to be unlocked with more fans and functioning as a ranking system in multiplayer.