In August of 2017, a Northern District of Texas jury awarded iLife Technologies, Inc. (“iLife”) $10.1 million from Nintendo of America, Inc. (“Nintendo”) for patent infringement. The alleged patent infringement stemmed from Nintendo’s movement detection in some games on the Wii and WiiU. The victory was short lived, however, when Nintendo moved for judgement as a matter of law (JMOL) on the premise that iLife’s patent covered subject matter was patent-ineligible subject matter. The district court agreed with Nintendo and tossed iLife’s verdict and a Federal Circuit Court affirmed on appeal.

Patent-ineligible content has been addressed most recently by Alice Corp. Pty. Ltd. v. CLS Bank Intern., which confirms that abstract ideas, laws of nature, and natural phenomena are patent-ineligible. In Alice, the Court developed a two-step test to determine patent ineligibility under the abstract idea exception. The first step is to determine if the character of the claims in the patent are patent-ineligible under Alice, and if they are, the second step is to consider the elements of the claim to see if they transform the nature of the claim into something beyond an abstract idea and is instead something patent-eligible.

In the instance case, the Federal Circuit determined that iLife’s patent subject matter was an abstract idea, and then on step two found that it had no inventive concept to make it patent-eligible. The Federal Circuit therefore affirmed the district count’s JMOL decision.

One June 14, 2021, iLife petitioned for a writ of certiorari, i.e., they appealed to the United States Supreme Court. The questions presented by iLife’s petition are:

In the petition, iLife argued that the questions raised by its petition were the same as those in the case Am. Axle & Mfg. Inc. v. Neapco Holdings LLC, and that iLife’s petition should be held pending the outcome of the other case or alternatively granted.

The petition is pending and it is up to the Supreme Court if they will choose to take the case. Check back here for future updates. 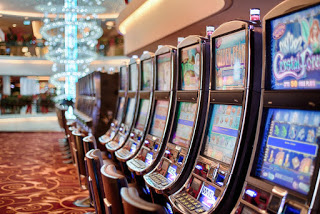 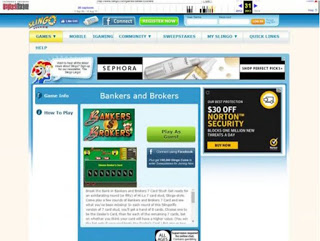