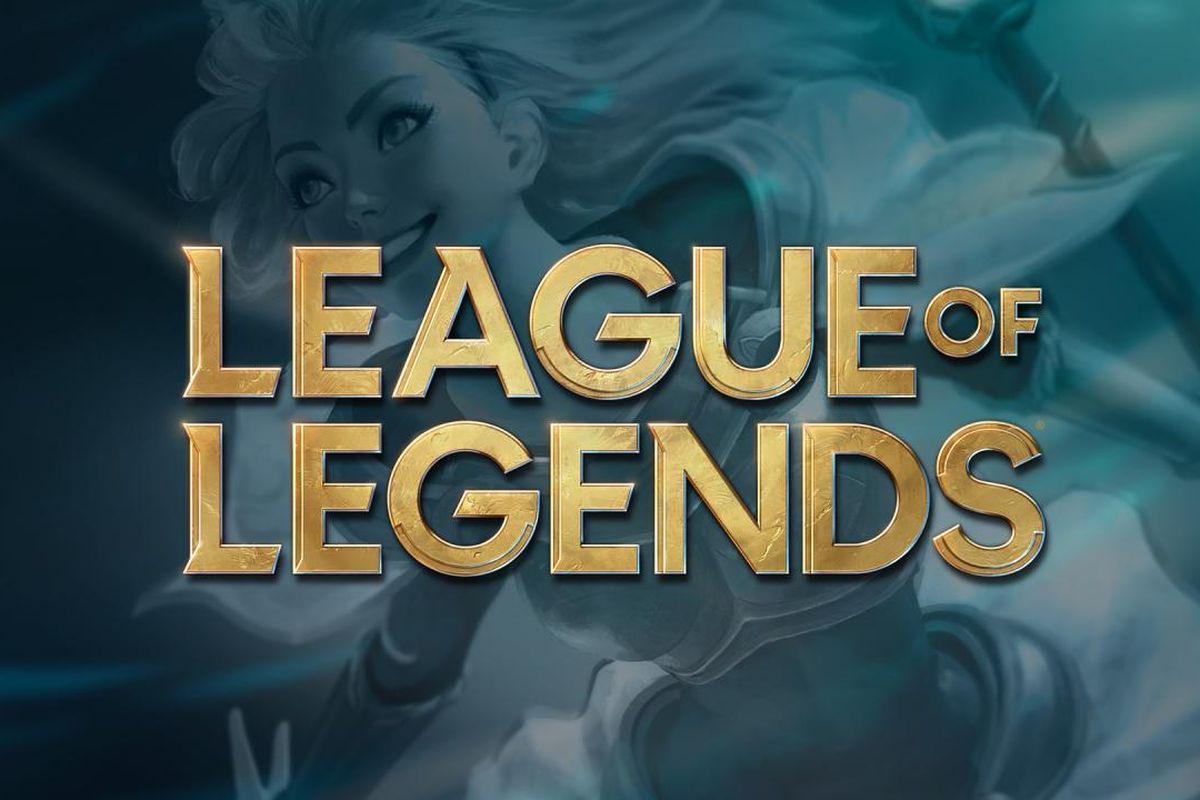 On May 15, 2018, the Patent Trial and Appeal Board (the “PTAB”) instituted two Inter Partes Review (“IPR”) proceedings against U.S. 5,822,523 (the “’523 Patent”).  The ’523 Patent generally relates to group messaging in interactive applications.  The petitioner is Riot Games, Inc. (“Riot Games”), maker of popular titles like League of Legends The patent owner is Paltalk Holdings, Inc. (“Paltalk”).  From 2006-2009, the ’523 Patent was asserted by Paltalk in patent infringement cases against Microsoft, Sony, Activision Blizzard, NCsoft, Jagex, and Turbine Inc., among others.

1. A method for providing group messages to a plurality of host computers connected over a unicast wide area communication network, comprising the steps of:

aggregating, by said server in a time interval determined in accordance with a predefined criterion, said payload portions of said messages to create an aggregated payload;

Both Riot Games and Paltalk agree that the ’523 Patent expired.  While it might seem strange for Riot Games to attack the validity of an expired patent, a patent owner may sue for damages that were incurred when their now-expired patent was valid, though they cannot recover damages that were incurred more than six years prior to the filing of the lawsuit.  As it appears that the ’523 Patent expired in 2016, Paltalk could potentially file patent infringement lawsuits up until around 2022, but only for damages that they incurred prior to 2016, and only so long as their damages were in the six years before they filed the lawsuits.  For example, if Paltalk sued a game company for patent infringement on Jan. 1, 2021, they could recover damages from Jan. 1, 2015, up until the date the ’523 Patent expired in 2016.