U.S. Patent No. 10,965,964: System and methods for integrated multistreaming of media with graphical overlays

U.S. Patent No. 10,965,964: System and methods for integrated multistreaming of media with graphical overlays 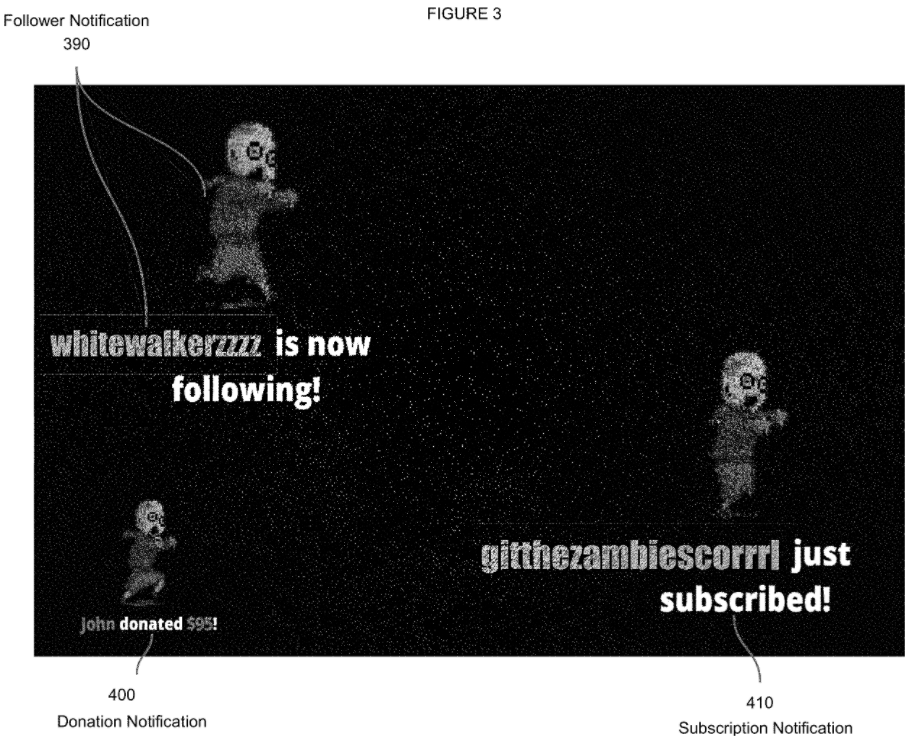 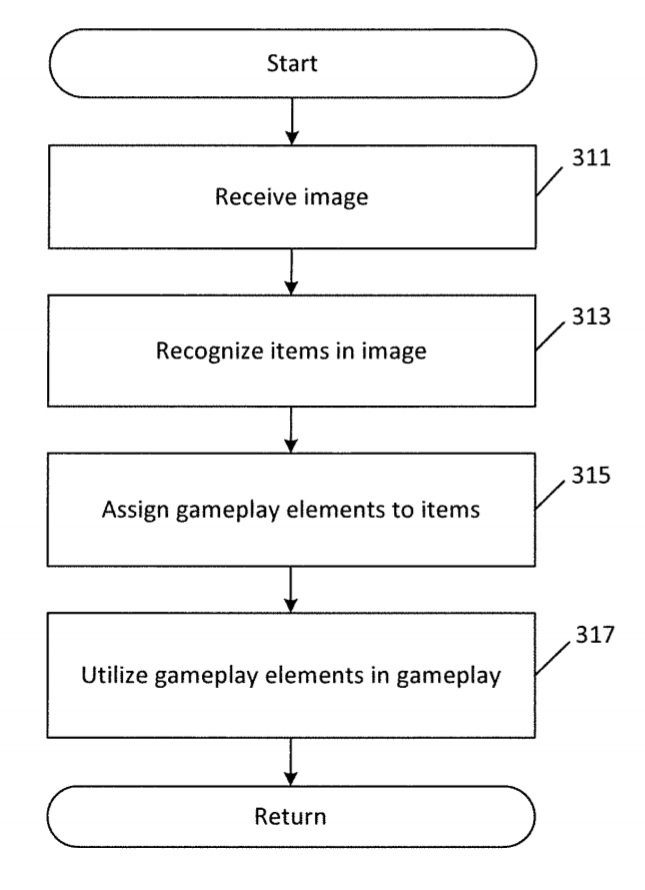