U.S. Patent No. 10,709,981: Systems and methods for the real-time generation of in-game, locally accessible barrier-aware heatmaps

U.S. Patent No. 10,709,981: Systems and methods for the real-time generation of in-game, locally accessible barrier-aware heatmaps 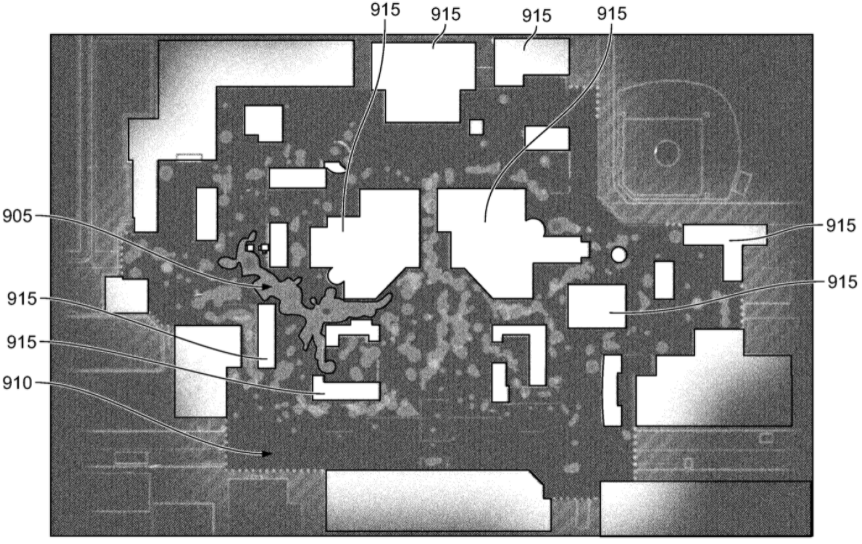 U.S. Patent No. 10,709,981 (the ‘981 patent) relates to generating a displayable blurred heatmap that represents accessible and inaccessible areas of a video game map. The ‘981 patent details a computer-implemented method of blurring a heatmap associated with a game map, by generating a mask representing the game map from a top down view. The mask defines two area types: areas accessible to the player, and areas inaccessible to the player. Weight is assigned to target pixels in each of the areas to define the amount of blur applied to that pixel when the map is displayed. Then a blurring operation is applied to the pixels, first determining which type of area the pixel is within and then using its weight to determine blur amount, to generate a displayable blurred heatmap to players. The ‘981 patent could provide players in multiplayer games a quick way to figure out plans for tactical positioning during gameplay by being clear as to which areas are accessible at a glance.

Systems and methods for generating a performance heatmap that accounts for barriers, playable areas and non-playable areas are disclosed. The system applies a blur operation to a performance heatmap associated with a game map to generate a blurred heatmap, the heatmap having a plurality of pixels, where at least a portion of the pixels is associated with one or more values corresponding to one or more performance metrics. A mask representative of a top down image of the game map is generated, where the mask defines first areas that are accessible to players and second areas that are not accessible to players. A data structure is defined having n×m elements, wherein each of the n×m elements has a weight associated therewith based on an association of the data structure and mask. The blurring operation is executed on the heatmap using the data structure. 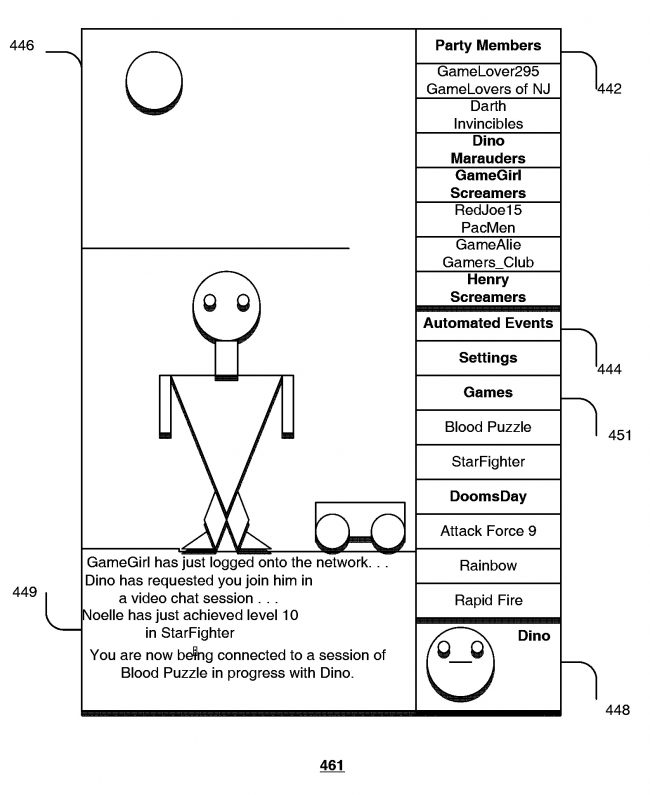 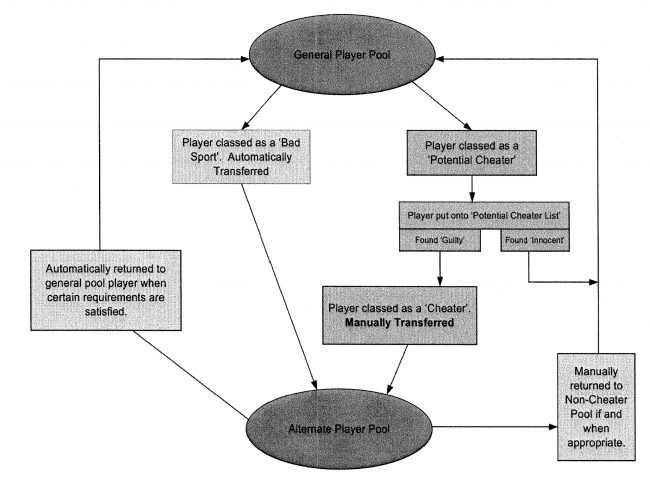