U.S. Patent No. 11,068,042: Detecting and responding to an event within an interactive videogame

U.S. Patent No. 11,068,042: Detecting and responding to an event within an interactive videogame

Oh boy, I wish I could get spam in a video game, too…. 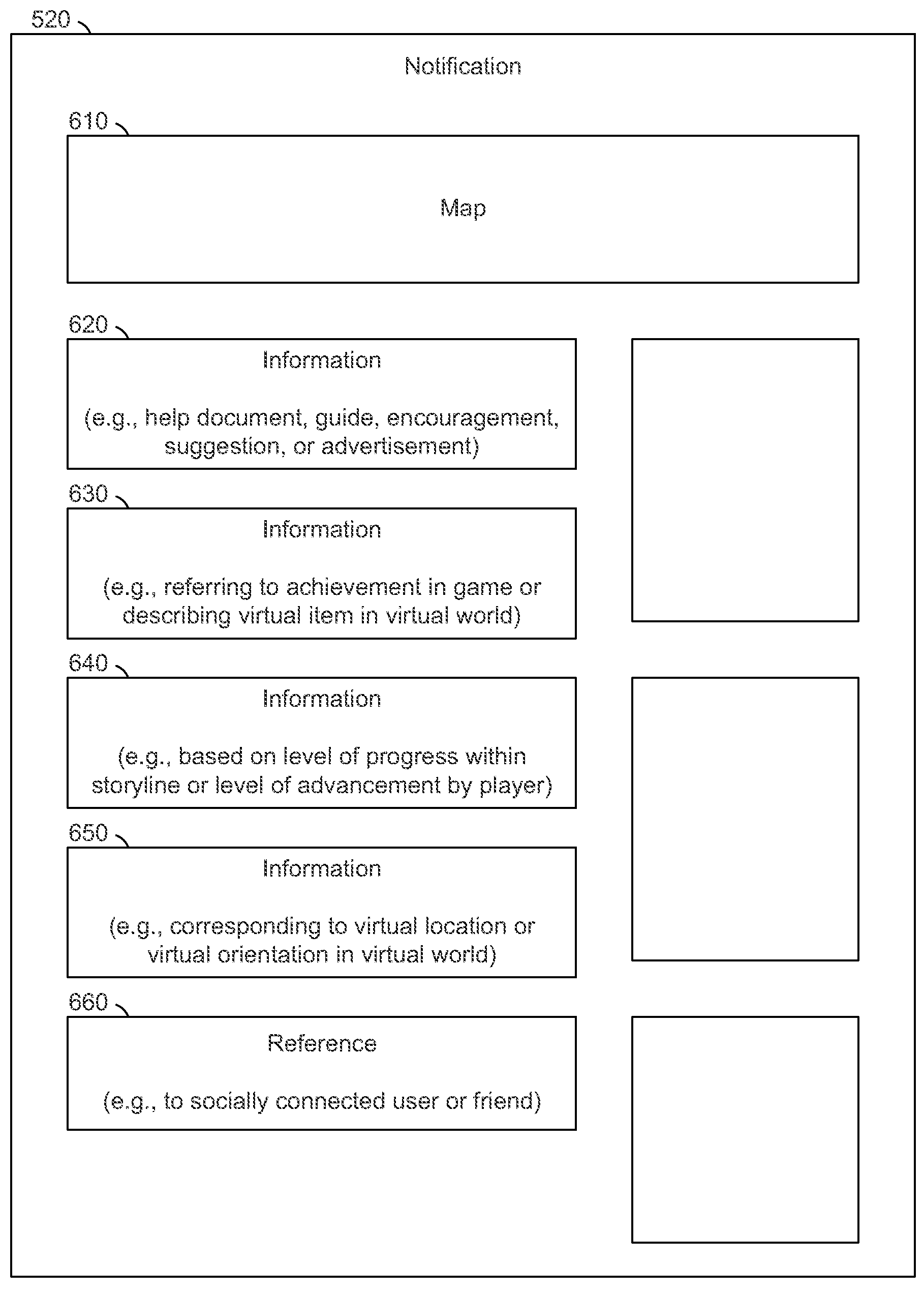 U.S. Patent No. 11,068,042 (the ‘042 patent) relates to detecting an event within an interactive video game and displaying a notification having to do with that event. The ‘042 patent details a system monitoring play of an interactive video game, searching for matches between a reference and the gameplay to detect the happening of events. When an event occurrence is detected a notification is presented, referencing the occurrence of the event. The notifications could be sent to another user socially connected with the first user, and could consist of indicating level completion, player defeat, or other events. The notification could also offer the player game help, in-game purchases, or real-world purchases and contain a hyperlink to the information. The ‘042 patent could offer players of interactive games notifications associated with events as they occur.  Commonplace today, but the patent dates back to 2013, so perhaps it wasn’t as common then. 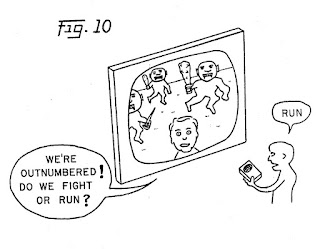