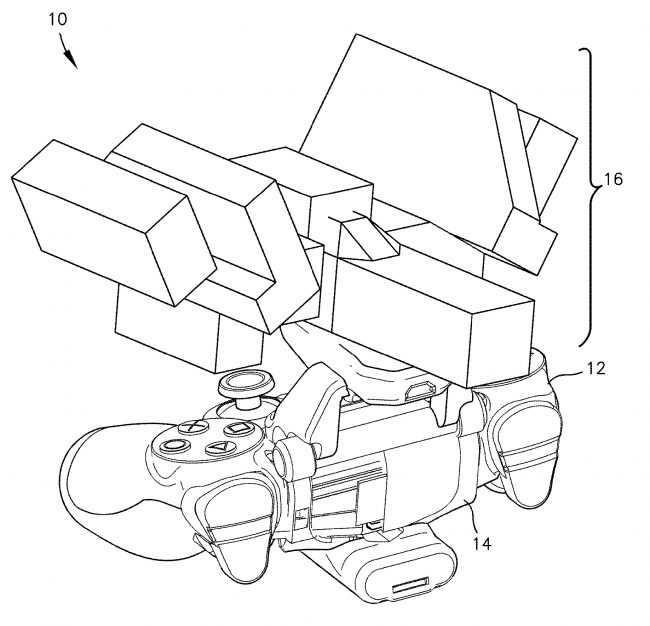 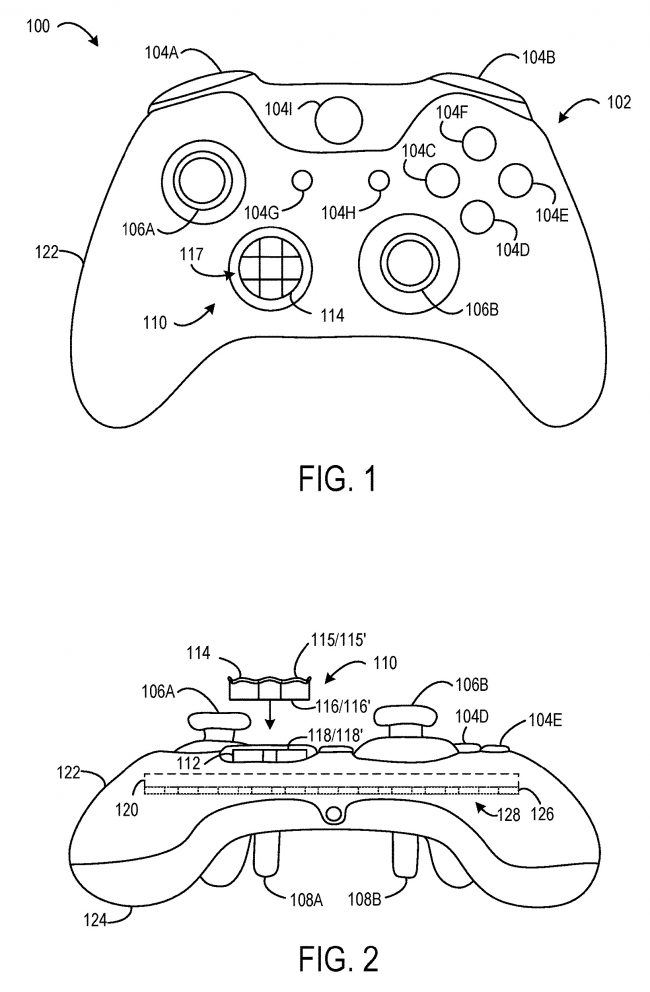 Summary:
U.S. Patent No. 10,286,307 (the ‘307 Patent) relates to game controllers. A game controller may be used to control an object or move a character in a video game. Different games may require different types of controls for optimal gameplay. The ‘307 Patent describes a finger pad for a game controller that can be easily replaced with different types of control pads depending on the game being played. The game controller is customizable and includes one or more finger manipulatable controls that can be swapped out without using tools. Some controls may be better used in a fighting game as opposed to a shooting game. Different players may also prefer different configurations. The ‘307 Patent increases the accessibility of video games.