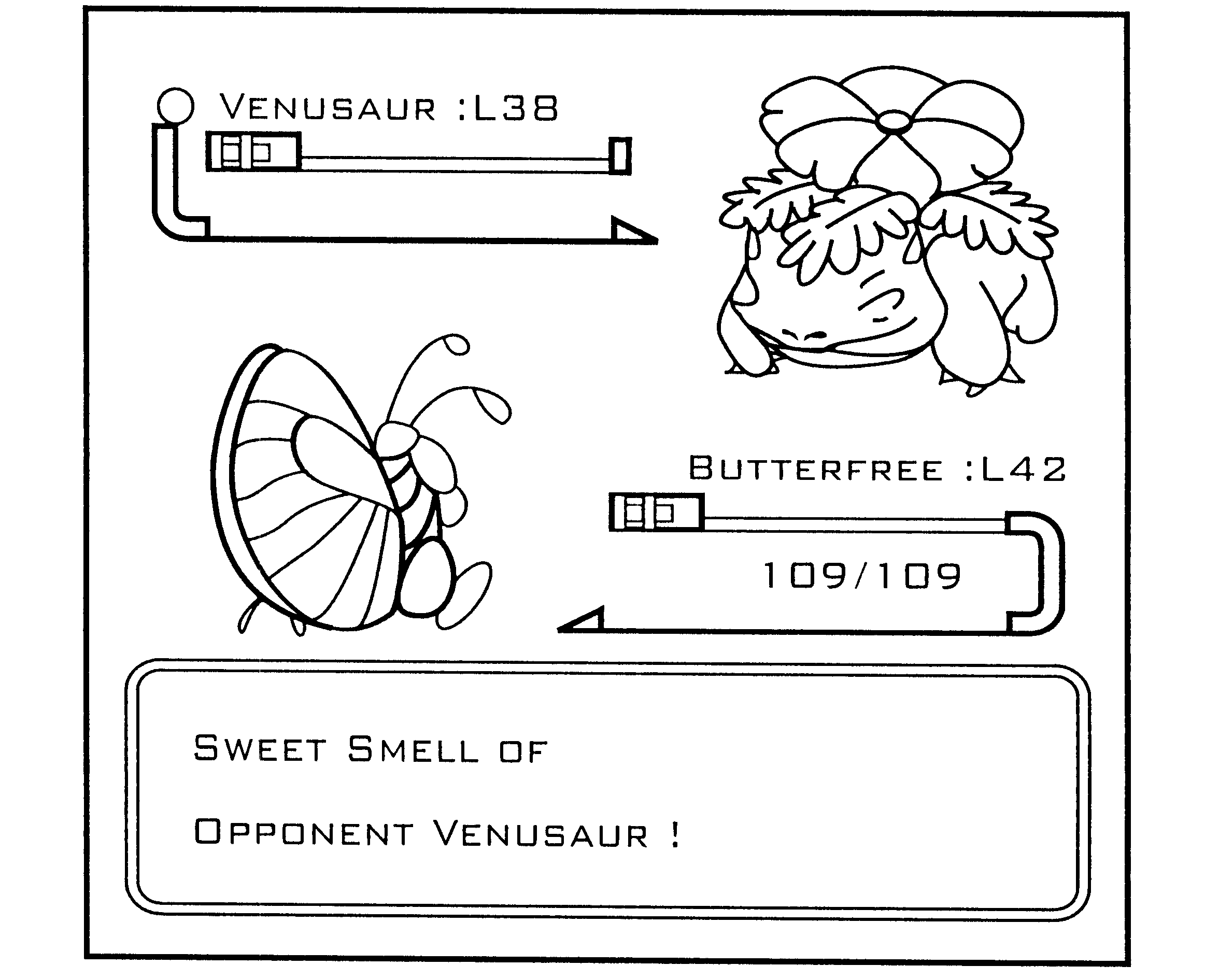 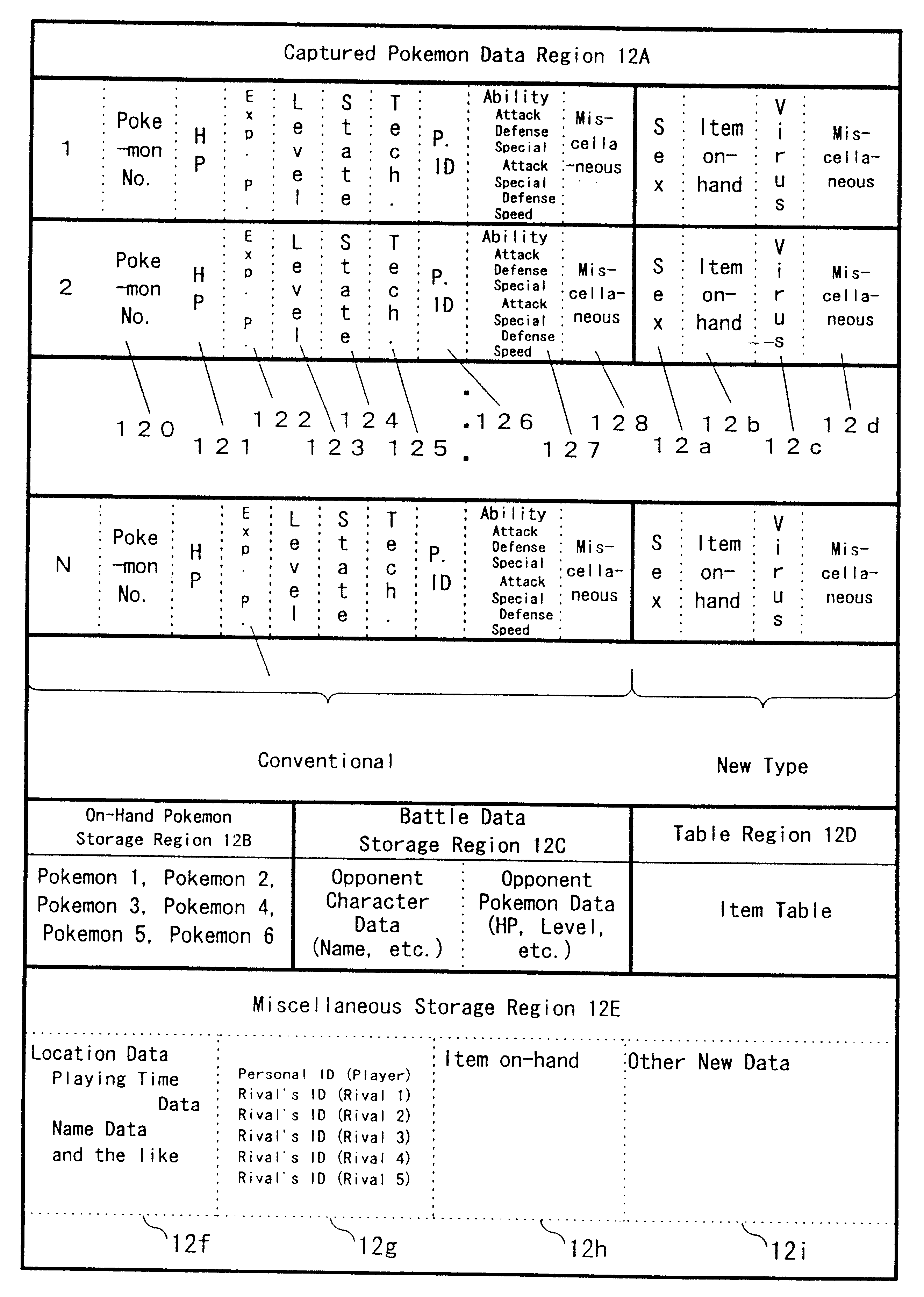 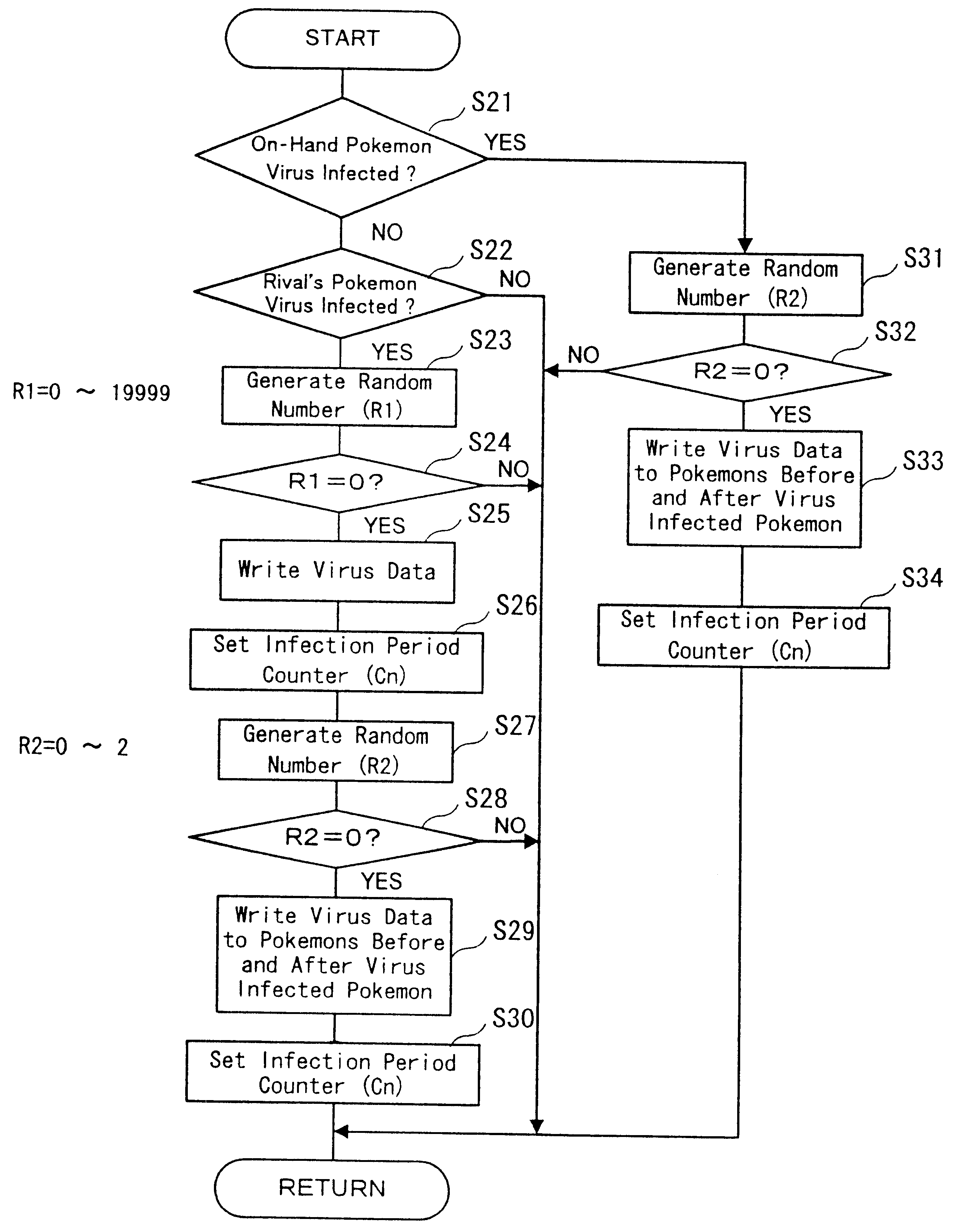 The ‘858 patent further details a method of operating a game machine based on a stored program, for simulated collection of characters. The steps include: collecting a character, storing the property data of the character indicating whether it is infected or not, determining if at least one other character is infected, and controlling game progress based at least in party on the infection.

The ‘858 patent relates to the Pokérus, a virus Pokémon can catch in Pokémon games. 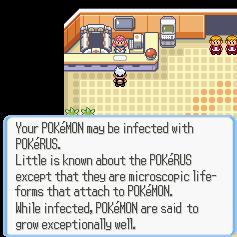 This virus is beneficial to players, lasting 1-4 days, doubling Effort Points earned for Effort Values (“EVs”) from battles. EVs contribute to an individual Pokémon’s stats, or numbers for attributes like special attack, defense, and HP (Hit Points). EVs are what make a trained Pokémon have better stats than an untrained one, so Pokérus doubling the amount of those values earned can be really helpful to a player. Though extremely rare, once caught, Pokérus is extremely contagious and spreads easily to adjacent Pokémon following battles. Pokérus is actually less common than finding or hatching a shiny (color altered) Pokémon. Interesting that something a player may never naturally encounter in the games, is actually patented!

An image-display game system with an idea of monsters’ virus infection comprises an information storage medium 10A in which a game program is stored, an actuator 22, a processor 23 for information processing responding to the actuator 22 and based on the program, an image display 27, and a temporal writable/readable storage 12, 25 including an infection data region 12 c where data indicating whether or not the character has been virus infected is stored. When a predetermined condition is satisfied, data is written into at least one infection data region corresponding to the captured characters stored in the temporal storage means.