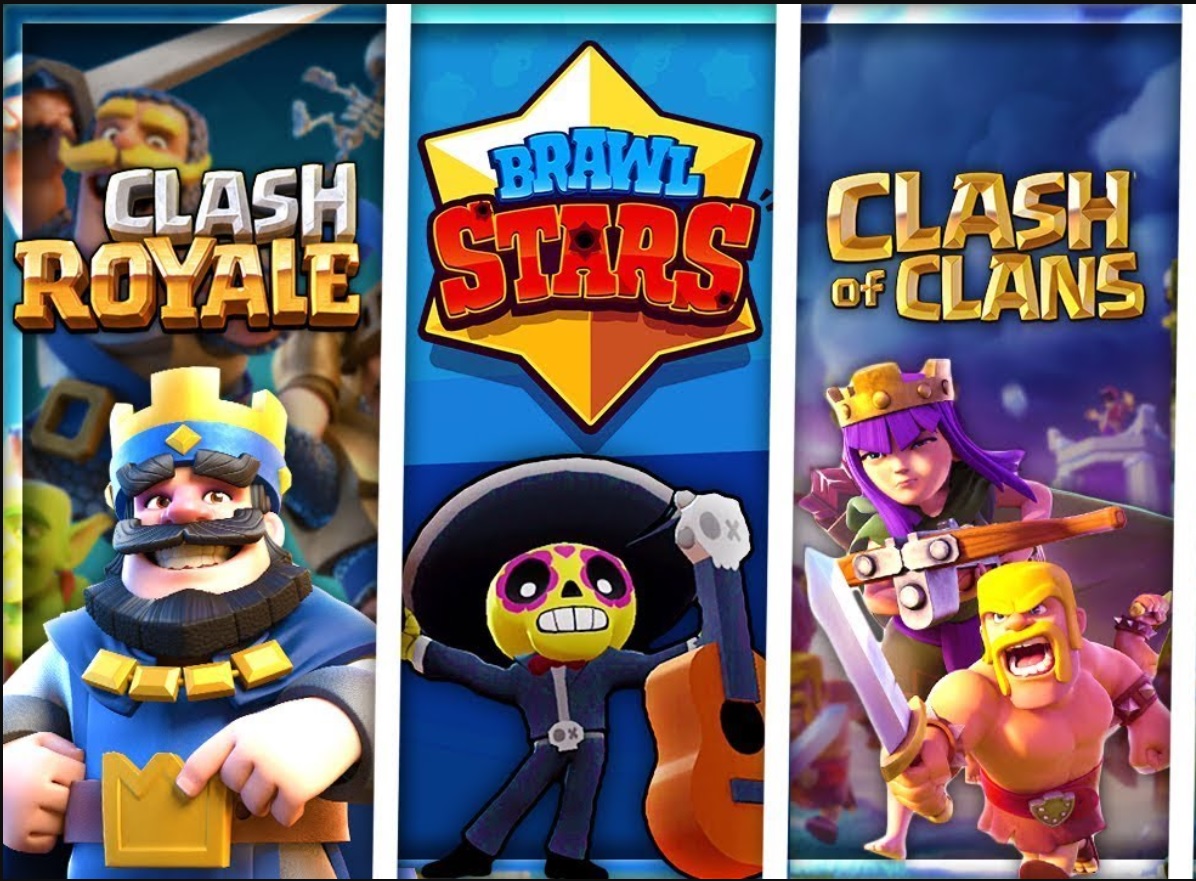 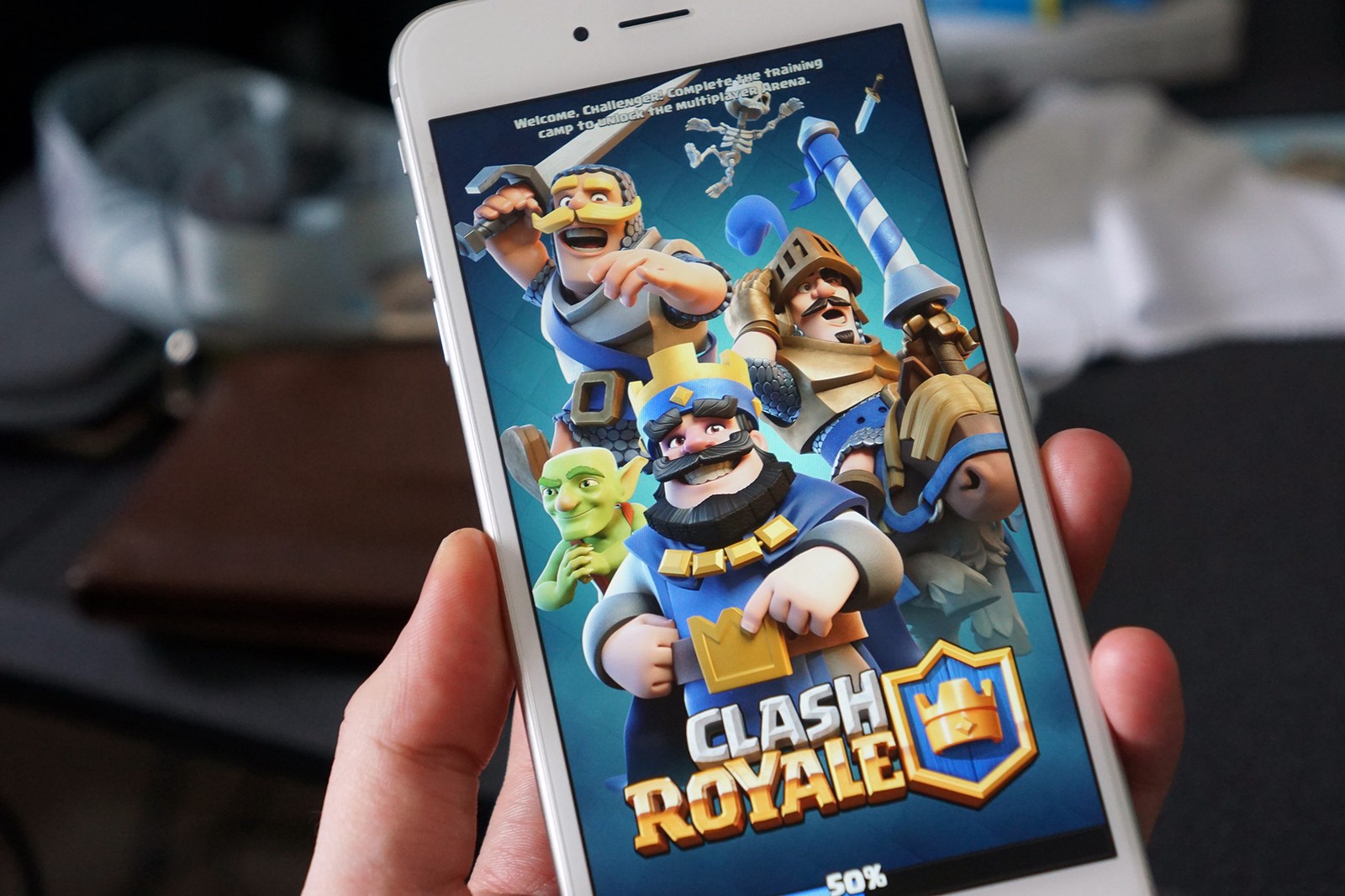 This case is yet another patent dispute between Japanese game maker GREE Inc. and Finland-based Supercell OY, the creator of mobile games Clash of Clans and Clash Royale. This particular case follows an inter partes review that concluded last year, where the U.S. Patent Trial and Appeal Board agreed with Supercell that some claims of GREE’s U.S. Patent No. 9,597,594 claimed unpatentable subject matter.