U.S. Patent no. 10,313,679: Systems and methods for encoder-guided adaptive-quality rendering

U.S. Patent no. 10,313,679: Systems and methods for encoder-guided adaptive-quality rendering 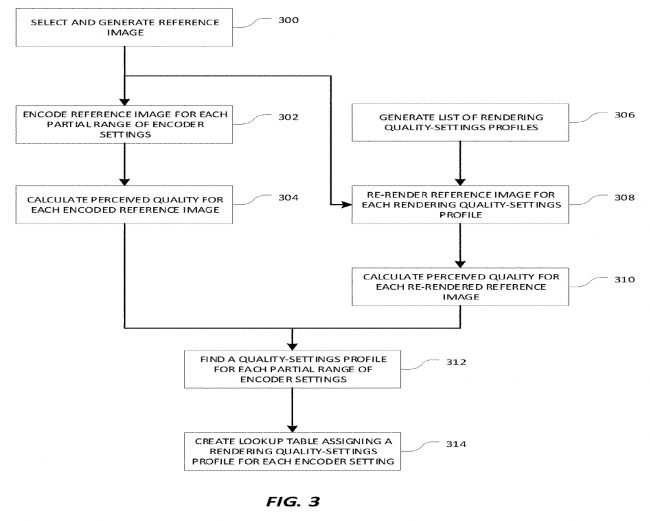 Summary:
U.S. Patent No. 10,313,679 (the ‘679 Patent) relates to video rendering in video games. The current issue in video rendering and streaming relates to issues created by latency. This issue is particularly exacerbated in the context of video games as any delay can mean the difference between victory and failure in a video game context. In a system where gameplay video is rendered locally, but transmitted from a remote server the difference in quality between the video data that is transferred and then displayed locally can require a large amount of computation by the local machine. The ‘679 Patent details methods for optimizing this rendering by using a codec. The invention proceeds by identifying qualities of the rendered images and compares them with the pre-rendered images. The encoder then attempts to match of these images in order to improve computational costs on the local system while preserving quality. This invention attempts to improve a person’s ability to play video games remotely by improving the streaming quality of game data. 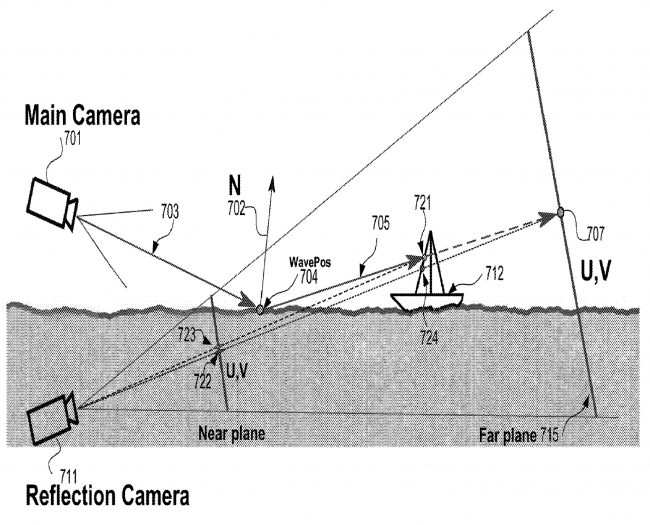 Summary:
U.S. Patent No. 10,290,142 (the ‘142 Patent) relates to enhanced computer graphics, specifically for the rendering of water surfaces in virtual environments. The rendering of water in video games produces specific difficulties because of the complex math calculations required to simulate it. Accurate depiction requires a frame-by-frame calculation and must simulate reflections, refraction, and shadows. The ‘142 Patent provides improved visualization of water surfaces in virtual environments. This invention improves quality at close, middle, and far distances from an observer’s location. The quality and realism of the water surfaces can be improved by correcting the polygonal mesh rendering. This same technology can be applied to other fluid surfaces in addition to water as well. 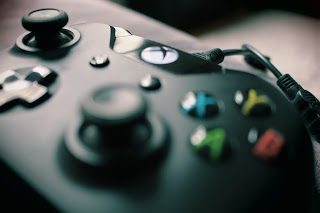