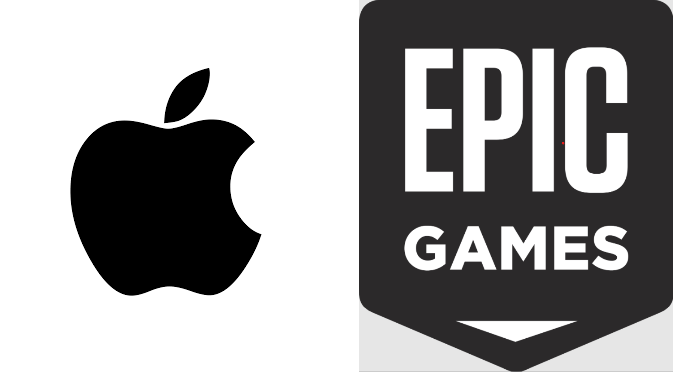 The three week-long trial between Apple Inc. (“Apple”) and Epic Games, Inc. (“Epic”), in the United States District Court for the Northern District of California, has concluded with no clear victor as the judge left on Monday to deliberate. The dispute arose when Apple removed Fortnite from the Apple App Store (“The App Store”) and Google LLC (“Google”) removed it from the Google Play Store (“The Play Store”) when Epic tried to create its own currency to circumvent 30% commission fees developers are charged. The trial started May 3, 2021, and we previously covered the lawsuit here, and the subsequent issues with witnesses here.

Internationally, Epic further expanded the litigation against Apple and Google, suing their respective Australian counterparts. Apple requested a permanent stay of their Australian case, effectively ceasing the Australian litigation, because of how similar it was to the American lawsuit. Epic argued that the American suit would not cover Australian Consumer Law (“ACL”) violations. On April 9, 2021, Australian Justice Perram stayed the case for three months. He explained it would become permanently stayed unless Epic brings suit in the U.S. alleging contraventions to ACL, meaning basically that Epic must bring up the Australian law violations in a U.S. court.

In Epic’s suit against Google in the United States District Court for the Northern District of California, a hearing date has been set for Google’s motion to dismiss for July 22, 2021. Google argued to dismiss Epic’s lawsuit and likeminded app developer’s lawsuits on the basis that any remedy sought is outside of remedies available in antitrust law.

In the American Epic v. Apple lawsuit closing arguments, Apple’s counsel argued that Epic merely wanted to circumvent the 30% charge that Apple takes from each purchase on The App Store, which Apple further argued was the price of vetting applications and keeping the Apple ecosystem safe for users. Epic argued that Apple has a monopoly like control on its mobile users because they have effectively no choice in where they can download apps from. The judge was skeptical of both parties and focused heavily on how each party would define the relevant market and what remedies she could give Epic under antitrust law if she found against Apple. In response to these questions Epic argued simply that iOS users were the market and they were clearly monopolized by Apple because they had no other legitimate means of downloading apps other than The App Store. Apple argued that Epic’s argument approached the scope too narrowly and that consumers in the scope of gaming had plenty of options for downloading games, like Steam, giving The App Store ample competition. Because of the judge’s seemingly equal suspicion of both parties, it is hard to tell who will win.

The judge is expected to deliberate on this for some time, we will provide updates on the verdict and any future developments.