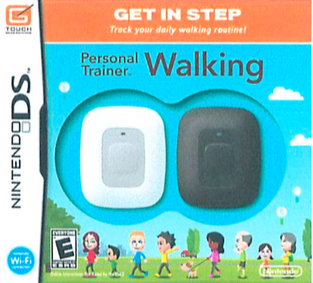 It is worth mentioning that Erik Cherdak has filed approximately 40 lawsuits for patent infringement of these two patents over the last ten years.
We
will watch for any interesting developments in this case.
Apr
01
2008

Today the U.S. District Court for the Eastern District of Virginia granted Tafas’ and Smithkline Beecham’s Motions for Summary Judgment, effectively holding that the USPTO’s proposed 5/25 and 2+1 rules regarding claims and continuation practice are illegal, and therefore null and void.

Now we wait to see if there is an appeal…