The dialog selection tools for games like Mass Effect and Dragon Age is patented. 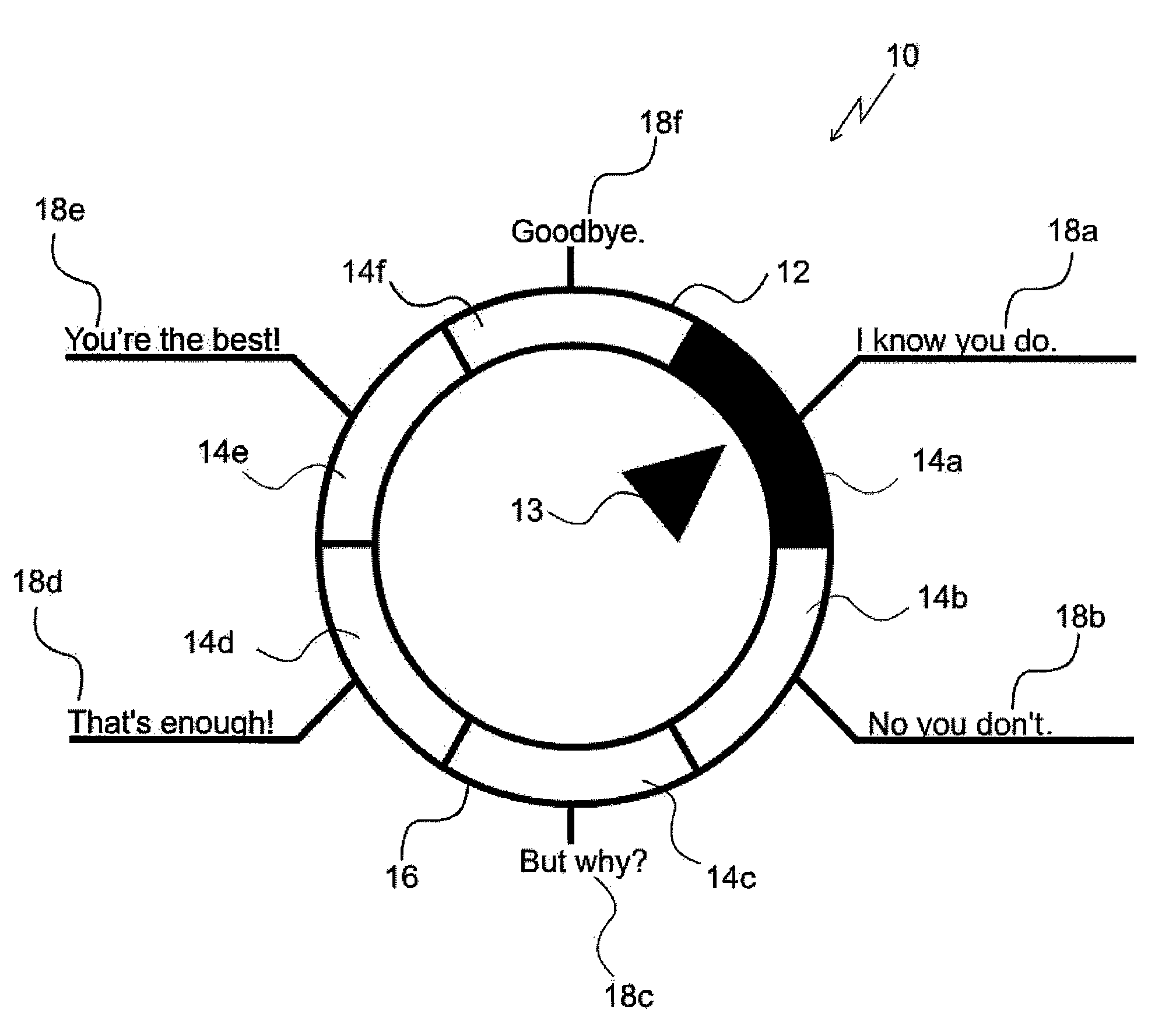 U.S. Patent No. 8,082,499 (the ‘499 patent) relates to a circular, graphical interface for choosing dialog options in interactive dialog. The ‘499 patent details simulated conversation with a program, the program having several possible dialog responses, some being associated with a definable conversation segment type. The program includes code for generating a displayable choice indicator, allowing user choice via a directional input selection. The program also includes code for generating dialog responses associated with each directional choice, matching the definable conversation segment type with the directional choice.

The segment types correspond to an emotion related to the dialog response, and are generally associated with the same directional choice, so that, over the course of use, a player has a consistent location for selecting dialog responses relating to a particular tone or emotion. The ‘499 patent can allow for players to become comfortable quickly choosing dialog options with a particular emotional tone, without bogging down players with lots of reading prior to making dialog choices. 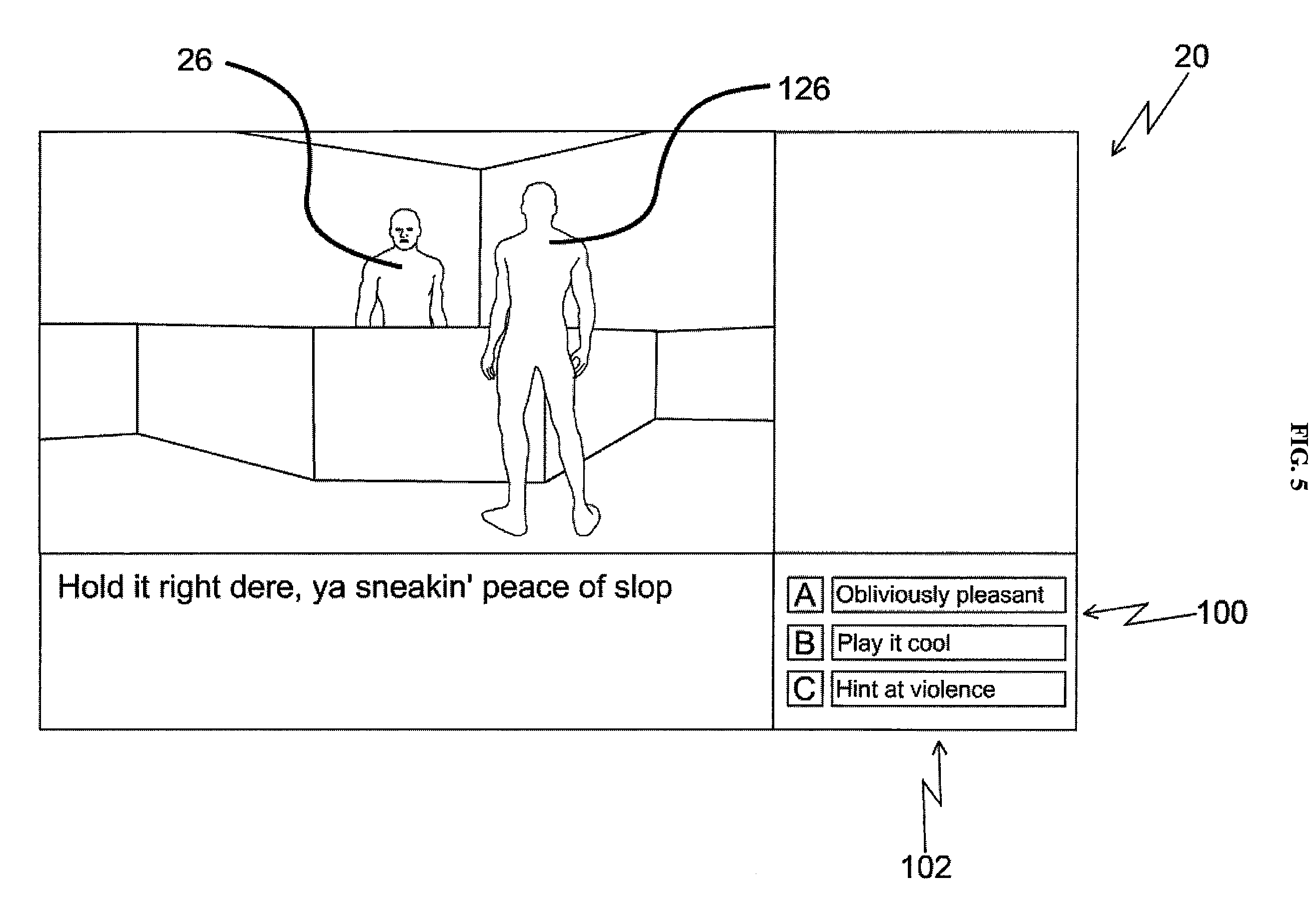 The ‘499 patent might be recognizable as implemented in the Mass Effect or Dragon Age series for dialog selection. In Mass Effect, the conversation segment types are known as paragon (top right; nice) and renegade (bottom right; mean), allowing for a different emotional tone of the main character, Commander Shepard, depending on a player’s choices throughout the series. Dragon Age’s wheel is similarly ordered, with the top right being friendlier, middle right being neutral, and bottom right being harsh.

A system and method for creating conversation in a computer program such as a videogame. A plurality of classes of dialog is provided and a conversation segment is assigned to each class. A graphical interface is displayed during operation of the program that provides a choice indicator, wherein the choice indicator has a plurality of selectable slots, each associated with a dialog class. The graphical interface is consistent as to the position of dialog classes throughout at least a segment of the program.