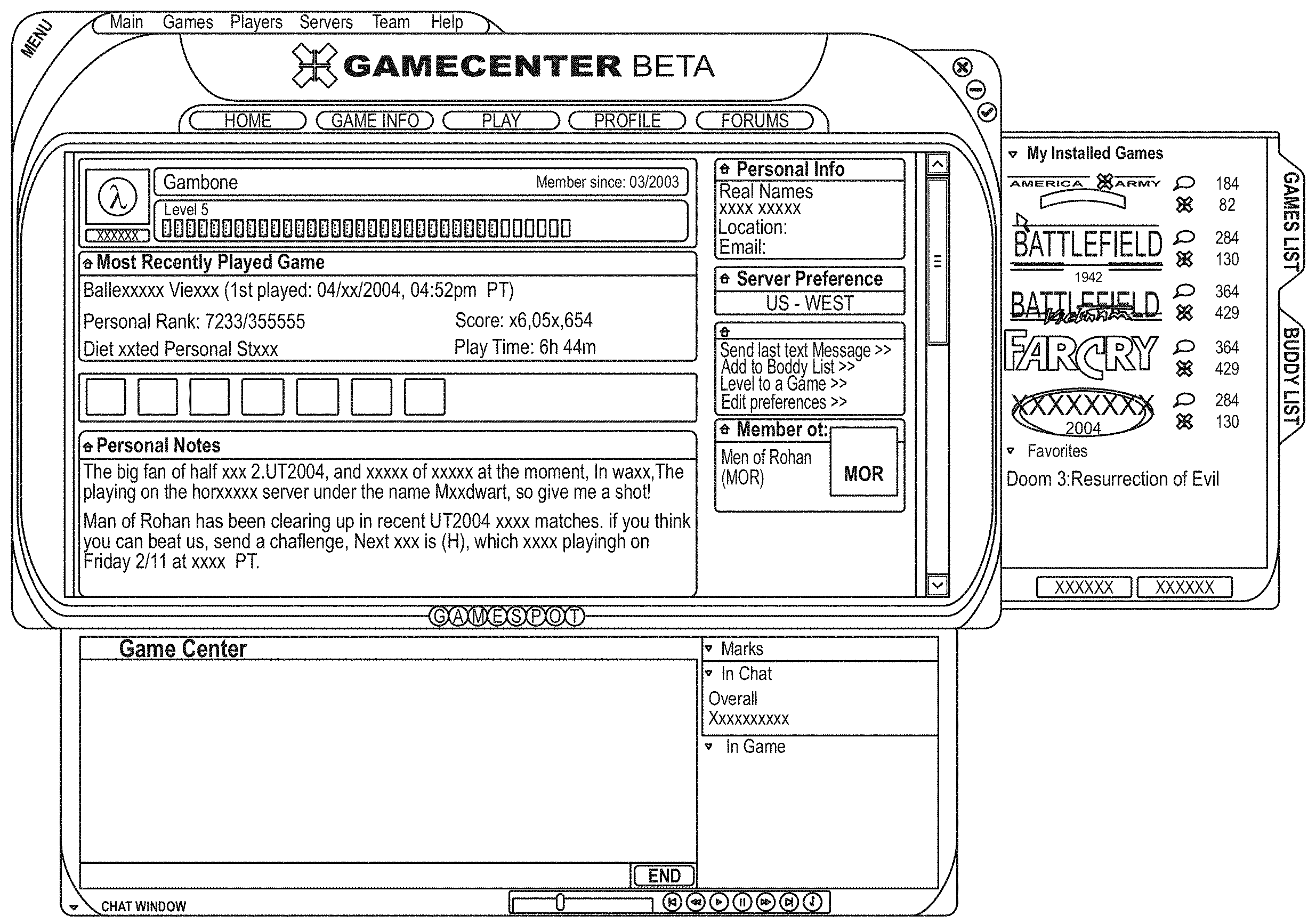 U.S. Patent No. 10,967,276 (the ‘276 patent) relates to a collaborative online gaming program which communicates with several gaming servers. The ‘276 patent details a method for collaborative online gaming which identifies several servers configured to allow connections from players, some of which allow a player to join an ongoing game instance. The program also gathers player data to rate each player and, via two or more players in the same game instance, generates a consolidated rating for those players (like a team rating). 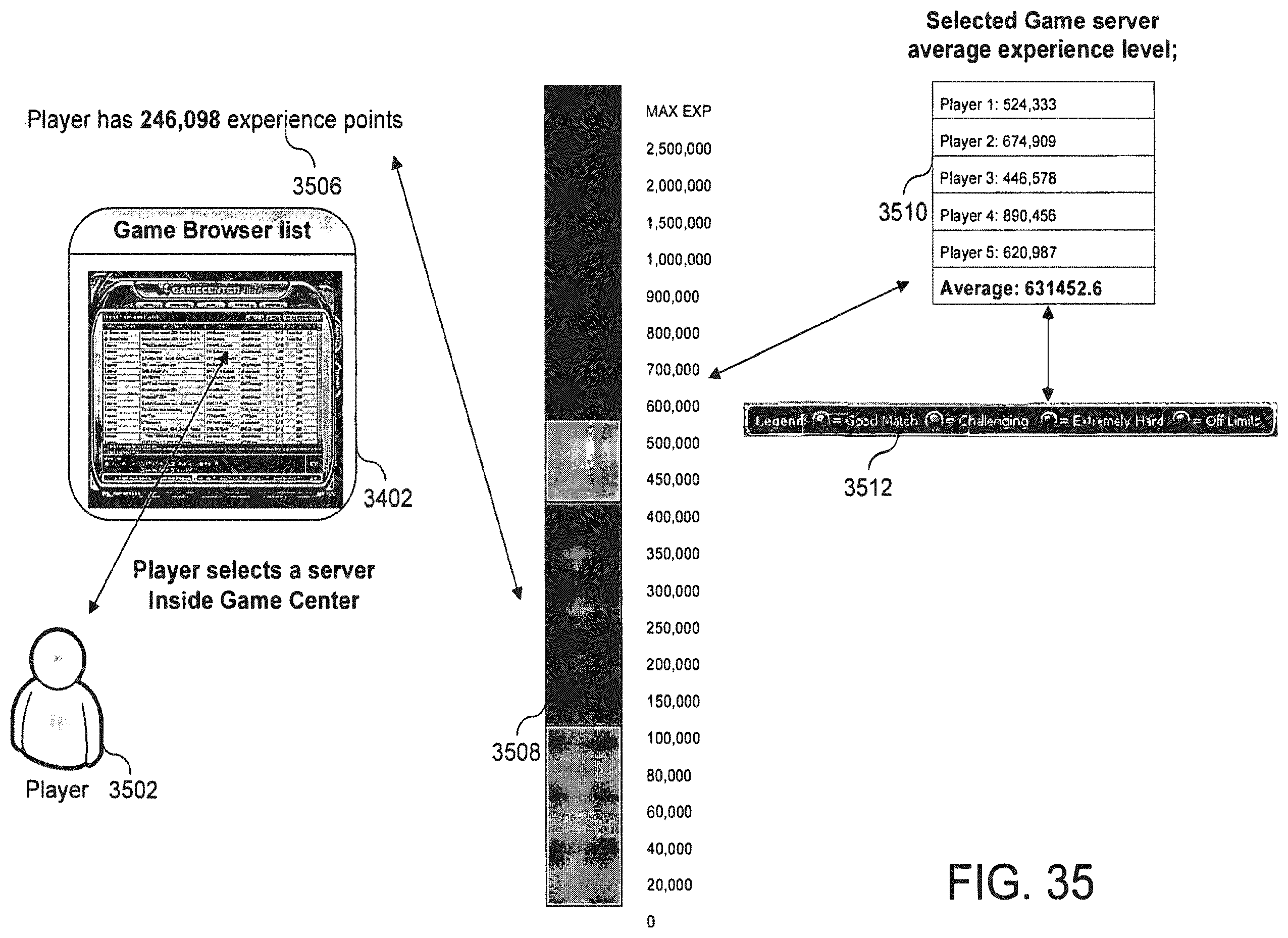 These ratings represent skill levels of players and this data is used for displaying skill levels to players in game matches. The ‘276 patent relates to an element of the EA app, which is currently in beta. Some elements of this project by EA may be on hold considering all the recent lawsuits against closed digital ecosystems, kicked off by the Epic v. Apple lawsuit, because the app includes purchases in its ecosystem.