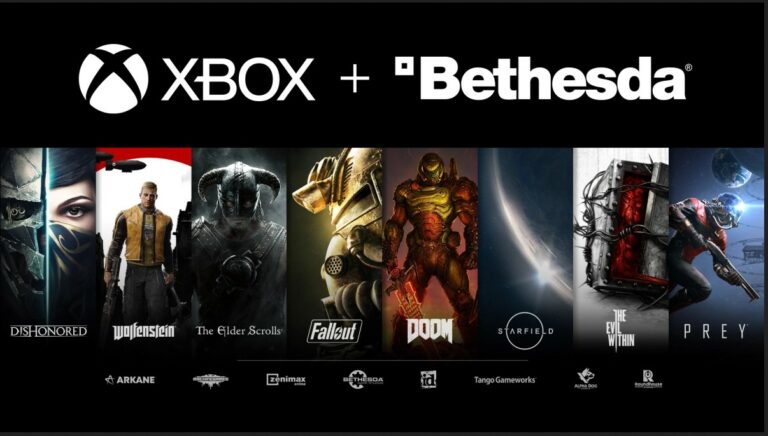 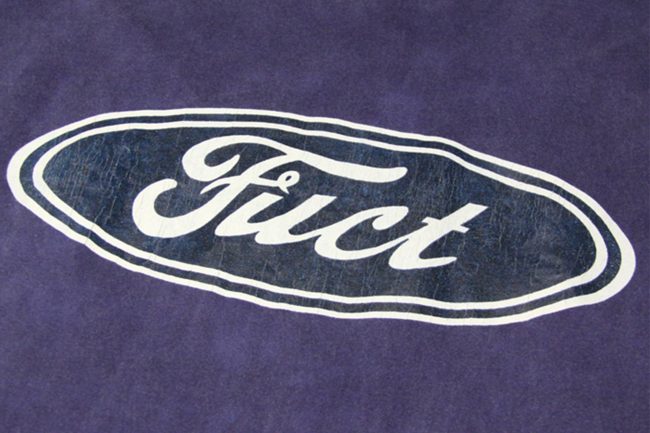 On June 21, 2018, Bethesda Softworks filed a complaint in the District of Maryland against Behaviour Interactive and Warner Bros. alleging their Westworld mobile game infringes Bethesda’s copyrights in Fallout Shelter. According to the Complaint, Behaviour used Bethesda’s copyrighted source code from Fallout Shelter  to develop a Westworld mobile game for Warner Bros., which, they allege, not so coincidentally ended up being suspiciously similar to Fallout Shelter. The Complaint also alleges that Behaviour breached a non-disclosure agreement and misappropriated trade secrets in doing so.

To prove copyright infringement, a plaintiff must show the defendant had access to the copyrighted work, and that there is a substantial similarity between the two works. Behaviour likely had access to Fallout Shelter‘s source code from when it developed the game for Bethesda. However, even access can be inferred if the similarities between two works are so similar that there is no reasonable explanation for the similarities except that one is a copy of the other. Proving substantial similarity for source code can be tricky because separating the non-protectable ideas from protectable expression is difficult. Most courts use the “Abstraction-Filtration-Comparison” test to filter out non-protectable ideas from both works, which can leave a plaintiff with thin copyright protection. Here, Bethesda bases its claim that Behaviour copied the source code on the fact that the Westworld game has the same “bugs” or “glitches” that Fallout Shelter had at release. The presence of the same bugs in alleged infringing software has been used in the past to prove infringement. It will be interesting to see if the Court agrees with Bethesda’s point of view.

While the primary focus of Bethesda’s Complaint is the source code, Bethesda is also claiming that Behaviour copied the artistic style and gameplay elements of Fallout Shelter. The biggest obstacle for Bethesda with these claims will likely be showing that Behaviour copied protectable expression and not just ideas or a scenes à faire of a game or genre. Even when the Complaint compares the artistic or gameplay features of the two games it does so to establish that those features were a result of the copied source code. Not unexpectedly, Warner Bros. responded by saying that Bethesda’s accusations are baseless and “as surprising as they are unsubstantiated.” This case is still developing so we will provide updates as soon as possible.