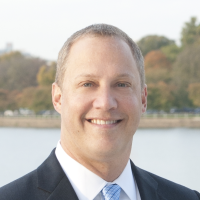 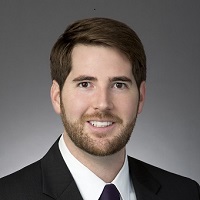 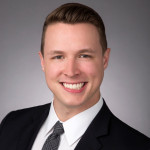 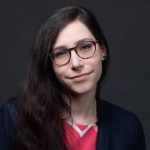 Sandy Rokhlin is a second-year law student at the George Washington University Law School and the current research assistant for Banner Witcoff. Sandy writes about, writing on video game legal topics for the Patent Arcade blog. In the past, Sandy worked on video game music composition, and she is currently the Co-Chair of Mediation at GW. Grim Fandango and the Mass Effect series are some of her favorite games!