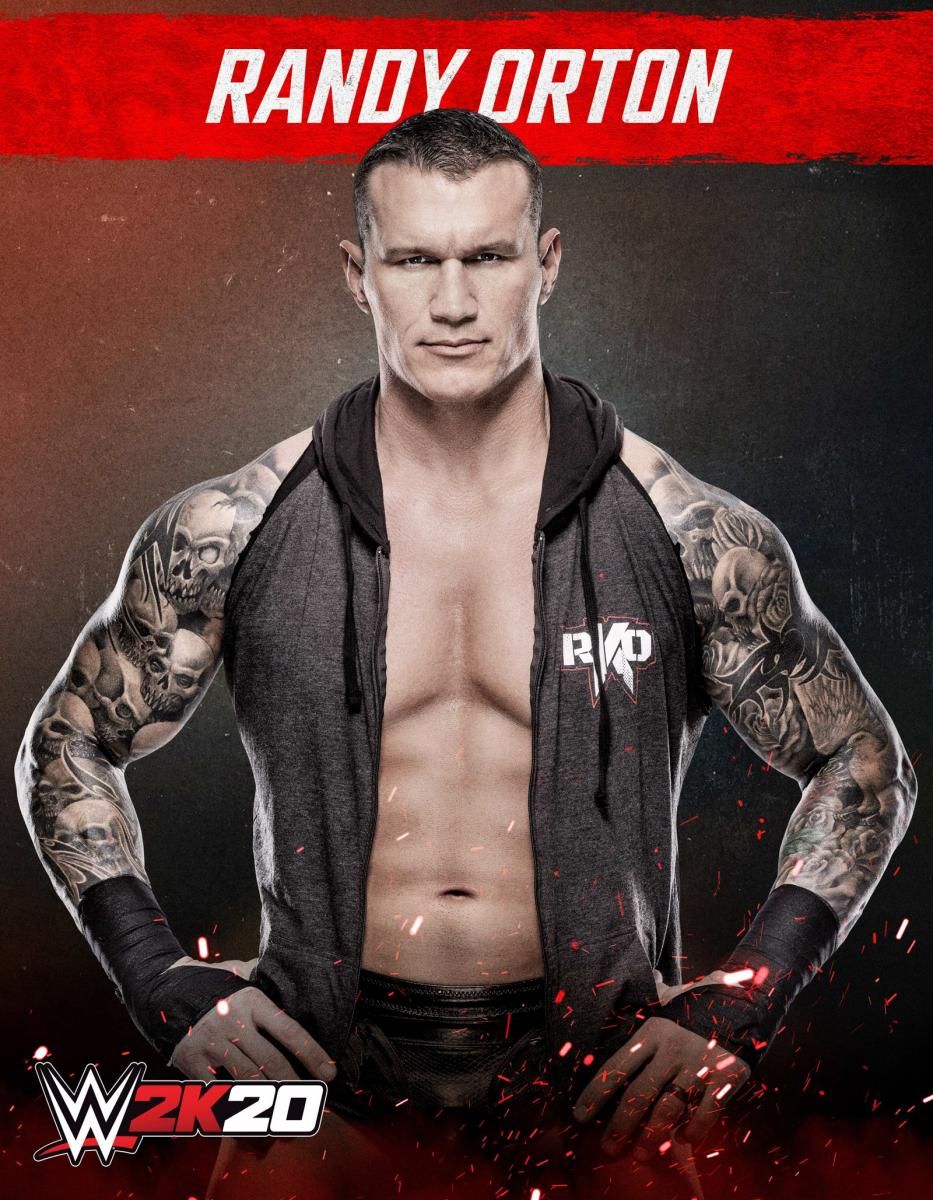 The NCAA Blocks the Use of "March Madness" in Trademark Dispute
Fortnite Removed from Apple’s App Store and the Google Play Store as Epic Games Sues in Antitrust Ba...
How do you perform a video game?