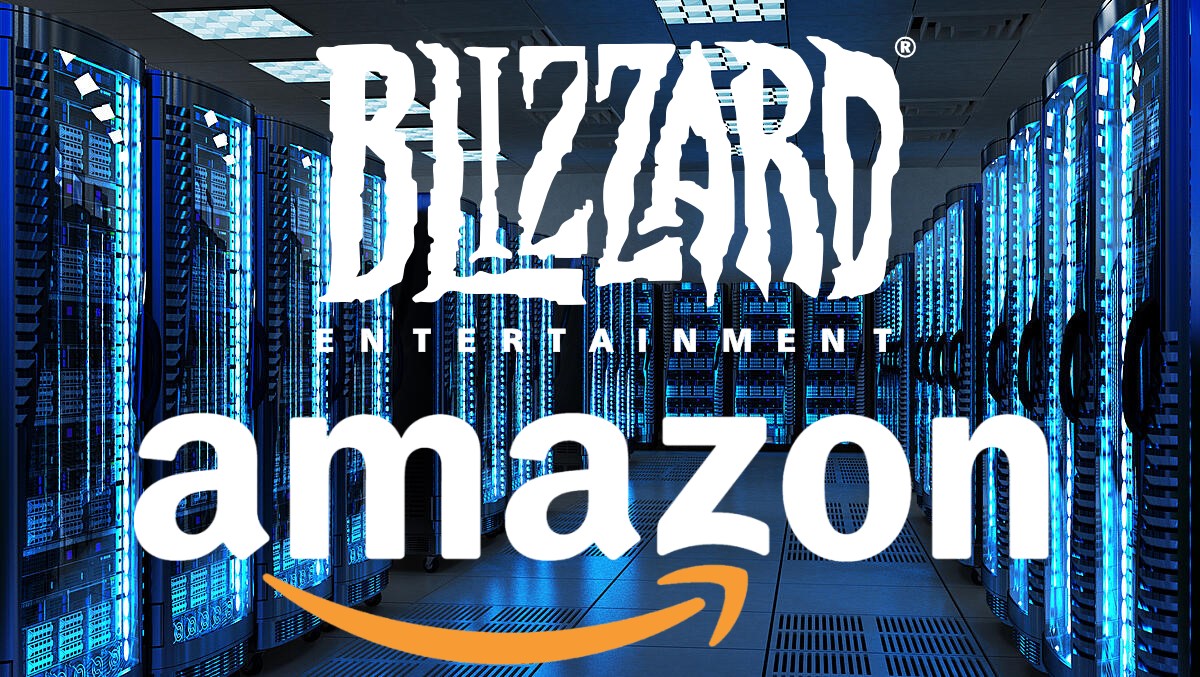 In a nonprecedential opinion. the Federal Circuit affirmed-in-part and reversed-in-part the District Court’s indefiniteness finding of claims in U.S. Patent No. RE40,521 (“the ’521 Patent”) describing a system and method for data access and management that patent licensee Via Vadis, LLC and patent owner AC Technologies S.A. (collectively “Via Vadis”) asserted that Blizzard Entertainment, Inc.’s online gaming service Battle.net and Amazon.com, Inc.’s cloud services infringed.

In separate 2014 District Court cases, Via Vadis claimed that Amazon’s Elastic Compute Cloud’s alleged use of BitTorrent peer-to-peer file sharing, and Blizzard’s Battle.net gaming platform for games such as World of Warcraft and StarCraft infringed the ’521 Patent. The suits also alleged infringement of U.S. Patent Nos. 7,904,680 and 8,656,125, but both were invalidated by the U.S. Patent Trial and Appeal Board, so only the ’521 Patent was at issue before the Federal Circuit.

The District Court took issue with the claim term “prespecified parameters” and “could not discern in advance of what event or action the parameters must be specified.” The Federal Circuit instead found the phrase “prespecified parameters” to be “reasonably ascertainable in the context of [the ’521 Patent] and refers to parameters specified in advance of a data transmission.” The Court cited Phillips v. AWH Corp. for the principle that a person with skill in the art reads a claim term in the context of the entire patent and specification. The ’521 Patent’s specification details that the invention optimizes “the speed and reliability of data transmission” by “(1) redundantly storing data in different data storage locations and then (2) using parameters associated with each location . . . to assess which location will most rapidly and reliably deliver the desired data . . .” According to the Court, a person with skill in the art reading the specification of the ’521 Patent would understand that the “parameters” select the source of the data transmission, so they must be specified in advance in order for that to occur.

Blizzard argued that “prespecified” is “unclear because the patent fails to require a precise moment in time the parameters are specified,” but the Court found this unpersuasive because the exact timing does not matter as long as the parameters are specified in advance of the data transmission. Via Vadis successfully argued that “prespecified” has a plain and ordinary meaning of being specified in advance, citing to IGT v. Bally Gaming Int’l, Inc. which found that “predetermined event” has a plain and ordinary meaning of being defined in advance.

Although the Federal Circuit found the term “prespecified parameters” not indefinite, it did find the system claims to be “invalid as indefinite because the specification fails to identify the corresponding structure for the second means limitation.” The Court cited Diebold Nixdorf, Inc. v. Int’l Trade Comm’n for the principle that “[w]hen the specification fails to identify sufficient structure for performing the claimed function, the means-plus-function limitation lacks any discernible scope, and the claim is invalid for indefiniteness.” The Court found that the first means, which is a network of computers, cannot also be performing the second means, which is data storage. The Court also said that the two means do not share the same algorithm, and based this conclusion on the two means limitations having different recited functions. The Federal Circuit conceded that a structure can perform more than one function, but found that neither the specification nor the claims of the ’521 Patent detail how the hardware or algorithm may be associated with both means limitations.

The court found claims 30-31, 33, and 40-46 definite because “prespecified parameters” is reasonably ascertainable by a person with skill in the art, and found claims 1, 4, 11-18, and 20-22 indefinite because there is no corresponding structure for the second means limitation. The reversal of the district court’s findings that claims 30 et al were indefinite likely means these claims are heading back to court.

35 U.S.C. § 112 requires that claims are defined with sufficient clarity and particularity, but, as demonstrated in this case, courts will look to the specification to inform the meaning of the language of the claims. Means-plus-function language continues to present risks in patent claims, and an ever-shifting standard of the disclosure necessary for the corresponding structure impacts the value of these claims.