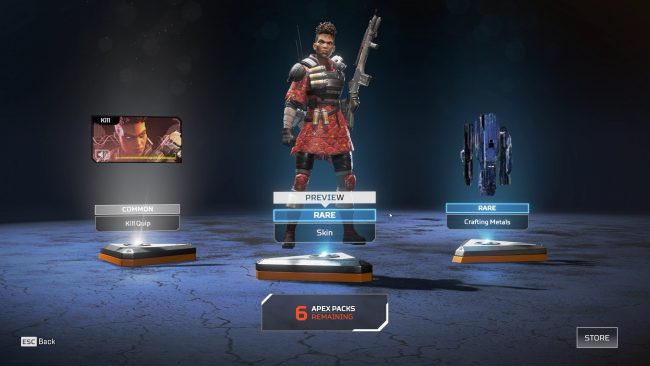 Uniloc Patents Ruled Abstract
Places Where You Must Not Pokemon Go