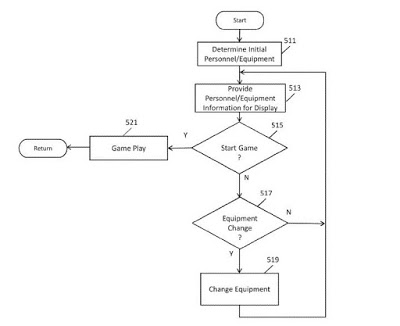 U.S. Patent No. 6,579,173: Game score determination apparatus and method
U.S. Patent No. 8,976,184: System and method for controlling animation by tagging objects within a g...
Motiva sues Sony, HTC, and Oculus for Patent Infringement