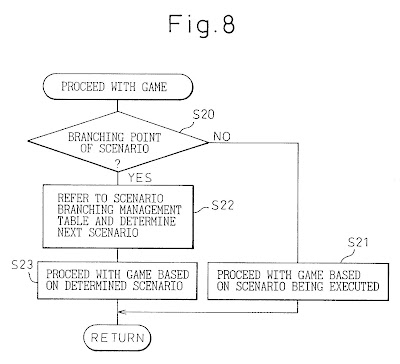 CLS Bank v. Alice Corp.: How will it affect video game patents?
PalTalk Heads to the Federal Circuit
U.S. Patent No. 8,635,163: System and method for facilitating a video game exchange