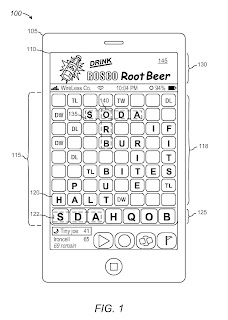 U.S. Patent No. 9,138,648: System and method for dynamically loading game software for smooth game p...
Law Review: A History of US Video Game Litigation
U.S. Patent no. 10,258,880: Dynamic selection of voice quality over a wireless system