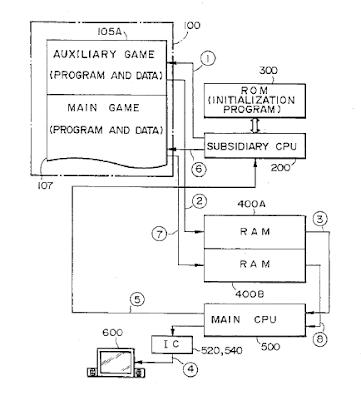 U.S. Patent No. 6,488,505: System and method of vehicle competition with enhanced ghosting features
U.S. Patent No. 8,000,581: Advertisement scheme for use with interactive content