U.S. Patent No. 6,905,414: Banning verbal communication to and from a selected party in a game playing system 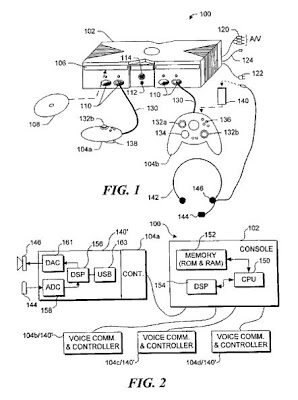 The ‘414 patent should appeal to any online gamer. The invention allows voice communication control by users. This means that players may selectively block voice communications with another player during current or future games. A player can block the communication by the other player for the short term (by muting him during the current game) or permanently block all communications from him. Anyone who has played online for any length of time knows how out-of-control profanity can be online. This invention should give the player the ability to control what he can hear.